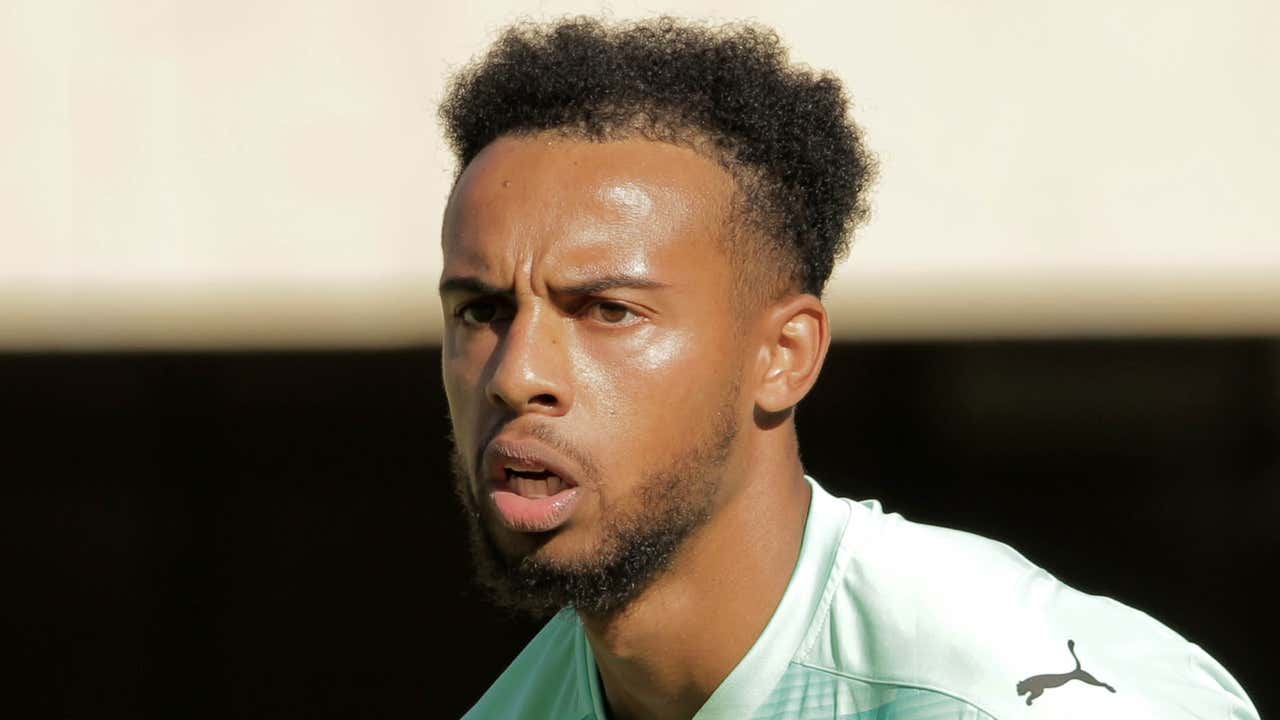 Ghana goalkeeper Joseph Wollacott is upbeat about the Black Stars’ chances of reaching the knock-out stage of the World Cup despite being handed a tricky set of group stage opponents.

In Group H, the African side are set to battle it out with Cristiano Ronaldo’s Portugal, Luis Suarez’s Uruguay and Son-Heung Min’s South Korea for one of two qualifying places to the Round of 16.

Ghana beat arch-rivals Nigeria to secure their place at the November 21 to December 18 championship in Qatar.

“For sure, the group is tough, it is not easy at all, but we are Ghana and we are ready for the fight and ready for the battle, so am sure it will be fine,” Wollacott told Happy FM.

“Yeah, definitely, we are going to qualify from the group.”

Wollacott is among a crop of new faces in the Black Stars set-up who are looking to make another major impact at the World Cup as they did when they reached the quarter-finals at South Africa 2010.

Born in the United Kingdom, the 25-year-old received his first Ghana call-up for the World Cup qualifying matches against Ethiopia last October, making his debut in the first game.

At club level, he plies his trade with Swindon Town who are based in the fourth tier of the English football pyramid.

“So, I think, long-term that is the goals but for now, I just have to focus at where I am and keep working hard.

“With Ghana, I want to be successful at the World Cup, win Afcons, bring enjoyment to Ghanaians.”

At the World Cup, Ghana will open their campaign against Portugal on November 24, before taking on South Korea four days later.

On December 2, the Black Stars will wrap up their group stage adventure against familiar foes Uruguay who accounted for the Africans’ quarter-final elimination from the 2010 gathering on penalties.