HomeTechnologyApple must pay a man more than $1,000 for not including a...
Technology

Apple must pay a man more than $1,000 for not including a power adapter with his new iPhone, judge rules 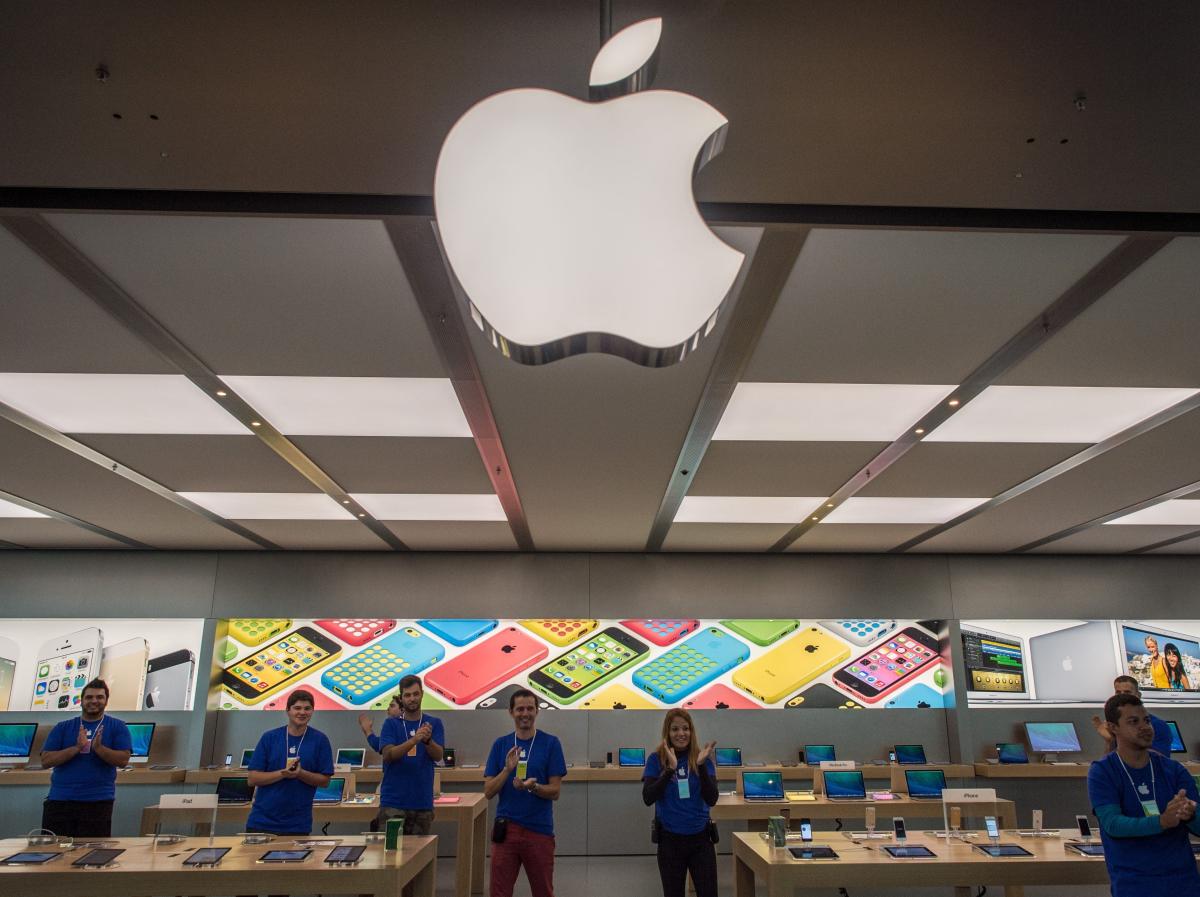 A Brazilian judge has ordered Apple to pay 5,000 Brazilian reals, or $1,081, to a consumer for not including a power adapter with the sale of his new iPhone.

Judge Vanderlei Caires Pinheiro of a civil court in Goiânia city ruled the practice as a “tie sale,” which refers to when a company requires that a customer buy two of its products in order for one of them to work, according to court documents seen by Insider.

The judge said Apple had “obliged the consumer to purchase a second product of its exclusive manufacture,” calling it an “abusive and illegal commercial practice.”

In its defense, Apple said that each iPhone comes with a USB-C to Lightning cable, which lets consumers charge their phones using power adapters they can buy from other companies, according to the court documents.

But the judge rejected the argument, saying the cable doesn’t work with wall adapters that don’t have a USB-C port, with which the Apple charger was specifically designed.

He also noted that Apple said it stopped providing the power adapter out of concern for the environment and because there was allegedly a supply shortage for the accessory. Pinheiro responded by saying that Apple is still manufacturing its power adapters and selling them separately.

“It is not appropriate that such a measure seeks to reduce environmental impacts, since, in all evidence, the defendant continues to manufacture such an essential accessory, but now sells it separately,” Pinheiro said.

Apple first announced it would stop providing power adapters with its iPhone 12 in 2020, which the Brazilian government said it found to be abusive. In 2021, it fined Apple $2 million for the practice, saying the tech giant failed to demonstrate the “environmental gain” that it had advertised, according to Brazilian outlet G1.

Apple did not immediately respond to Insider’s request for comment.

Read the original article on Insider