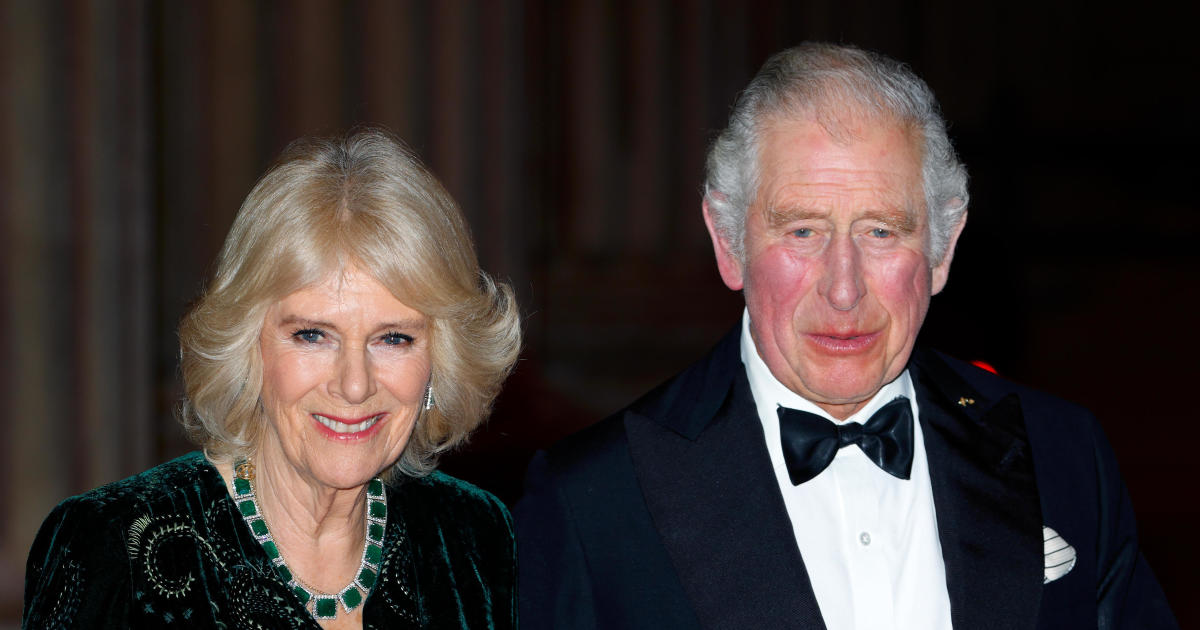 London — Britain’s Prince Charles tested positive for COVID-19 on Thursday and is self-isolating, according to a statement posted on his official Twitter account. Queen Elizabeth II’s eldest son and heir to her throne canceled his public events for the day but would “look to reschedule” engagements as soon as possible, the statement said.

COVID-19 infection rates in the U.K. remain high, with official statistics showing 68,214 new cases on Wednesday. However, British health authorities no longer recommend confirmatory PCR tests after a positive rapid test result, so some scientists say the official numbers are likely an underestimate.

Charles, 73, caught COVID once before, at the start of the pandemic in March 2020. He only had mild symptoms that time. The royal family provided no information about his medical condition on Thursday beyond the positive test result.

The U.K. government recently lifted most of its COVID-19 restrictions, including the requirement to wear masks indoors. On Wednesday, Prime Minister Boris Johnson announced that he would likely lift the only remaining restriction — for anyone who tests positive to self-isolate for at least five days — before the planned date in late March.

He indicated that England could be completely free of all COVID-restrictions by the end of February, assuming there’s no change in the trajectory of case rates and hospitalizations.

Some critics and scientists said the move risked signaling to the public that the pandemic was over when cases are still surging across the country.

“Obviously in the same way [as for] someone with flu, we wouldn’t recommend they go to work,” Johnson said. “We would never recommend anyone goes to work when they have an infectious disease.”

Haley Ott is a digital reporter/producer for CBS News based in London.