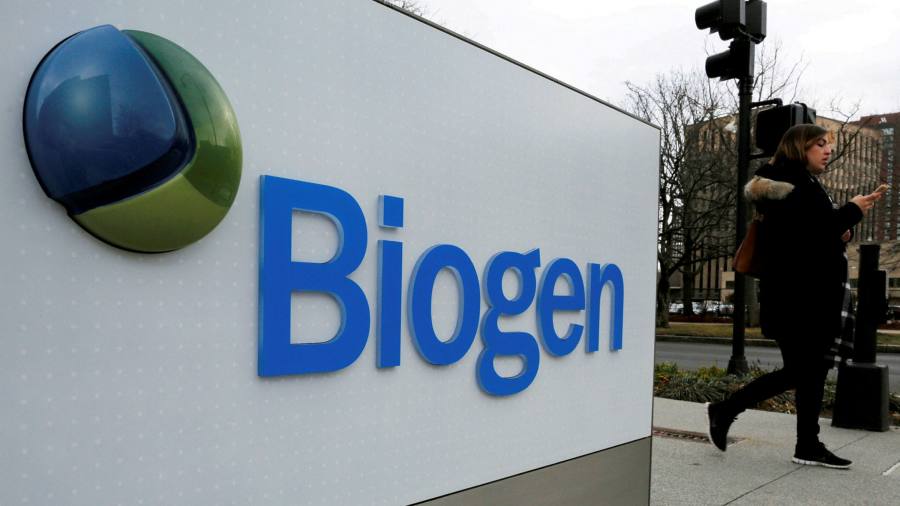 Biogen has halved the price of its Alzheimer’s drug Aduhelm, after sales fell short of expectations because insurers have been reluctant to pay for the treatment.

The Boston-based biotech said it would now charge a list price of $28,200 a year, for a patient of average weight.

Aduhelm was the first drug approved in the US in decades designed to slow the development of the neurological disease. But experts have been divided about whether the benefit is significant. The US regulator’s scientific advisers voted against approval, and a key European panel recently signalled that it is unlikely to approve the drug.

“Too many patients are not being offered the choice of Aduhelm due to financial considerations and are thus progressing beyond the point of benefiting from the first treatment to address an underlying pathology of Alzheimer’s disease,” he said.

“We recognise that this challenge must be addressed in a way that is perceived to be sustainable for the US healthcare system.”

The unusual price cut comes as the US Centers for Medicare and Medicaid Services is considering whether to cover the drug in Medicare, the programme for senior citizens.

Vounastos said this was a “critical time” not just for Aduhelm, but the new class of Alzheimer’s therapies.

Biogen said it believes about 50,000 patients may start treatment with Aduhelm in 2022. In the third quarter, it reported sales of $300,000 for the drug, far short of the consensus forecast for $10m.