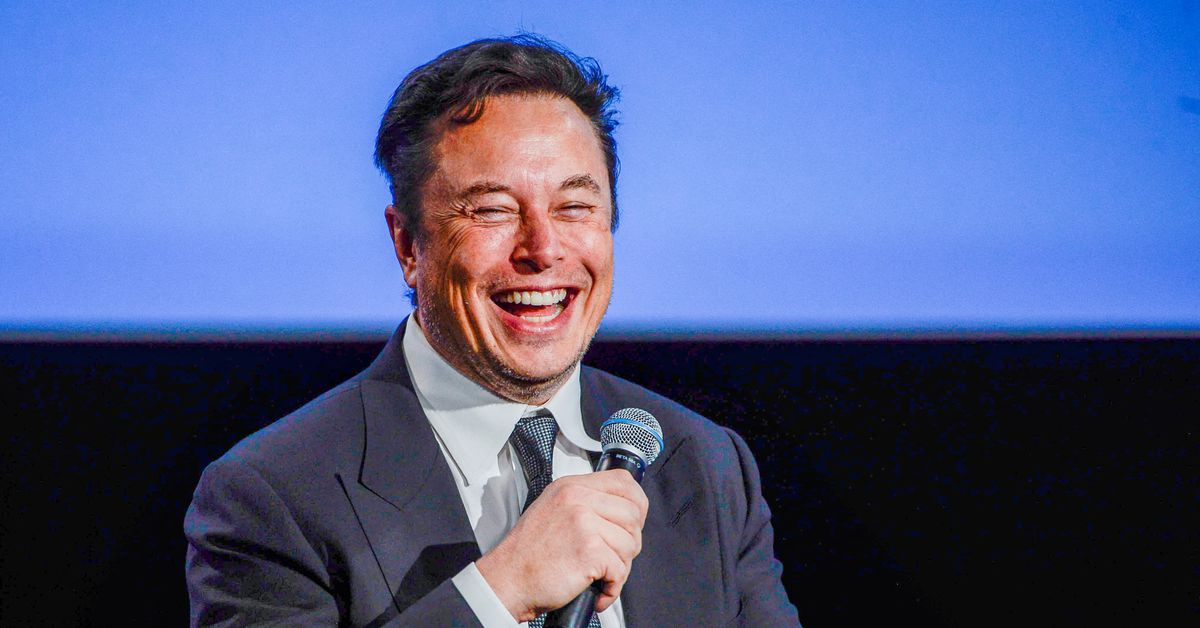 Musk, the world’s richest man, had about $20 billion in cash after selling a part of his stake in Tesla and would have required to raise an additional $2 billion to $3 billion to finance the Twitter deal, according to a Reuters calculation.

The latest stock sale comes as analysts had also widely expected Musk to sell additional Tesla shares. Musk had earlier asserted there would be no further sales planned after he completed a share sale in April and August.

Tesla has lost nearly half its market value and Musk’s net worth slumped by $70 billion ever since he bid for Twitter in April.

Musk took over social media platform Twitter in a $44 billion deal a few days ago and has engaged in drastic measures including sacking half the staff and a plan to charge for blue check verification marks.

The billionaire had tried to walk away from the deal in May, alleging that Twitter understated the number of bot and spam accounts on the platform. This led to a series of lawsuits between the two parties.

Reporting by Akriti Sharma in Bengaluru and Hyunjoo Jin in San Francisco; Editing by Sherry Jacob-Phillips