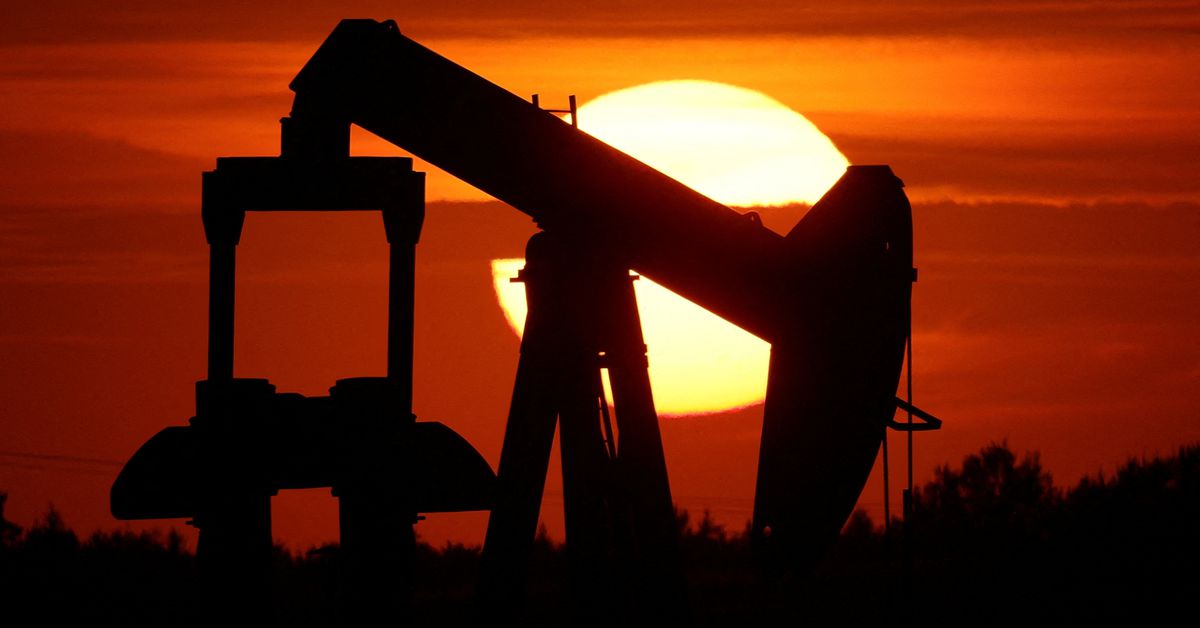 Product supplied rose in the most recent week, as demand rebounded after some weeks of softness. Refining activity dipped, but refiners are still running at 90.6% of overall capacity in the United States, highest for this time of year since 2014, on both domestic and export demand.

“If we can hang on to these gains, it will look like the market has seen a little bit of a bottom here,” said Phil Flynn, analyst at Price Futures Group in Chicago.

In the Gulf of Mexico, about 190,000 barrels per day of oil production, or 11% of the Gulf’s total, was shut-in due to Hurricane Ian, according to U.S. government figures. Wholesale gasoline prices have been on the rise in the United States as well after refiners in the Midwest and West Coast shut.

Goldman Sachs cut its 2023 oil price forecast on Tuesday, due to expectations of weaker demand and a stronger U.S. dollar but said global supply disappointments only reinforced its long-term bullish outlook.

The dollar hit a fresh two-decade peak against a basket of currencies on Wednesday as rising global interest rates fed recession concerns. A strong dollar reduces demand for oil by making it more expensive for buyers using other currencies.

Global equities pulled off two-year lows on Wednesday, after the Bank of England said it would step into the bond market to stem a damaging rise in borrowing costs, thereby dampening investor fears of contagion across the financial system.

Producer group OPEC+ meets on Oct. 5, where Russia is likely to propose an output cut of around 1 million barrels per day, a source familiar with Russian thinking said on Tuesday.

David Gaffen oversees a team writing and reporting on oil and gas throughout North America; he previously worked at The Wall Street Journal and TheStreet.com