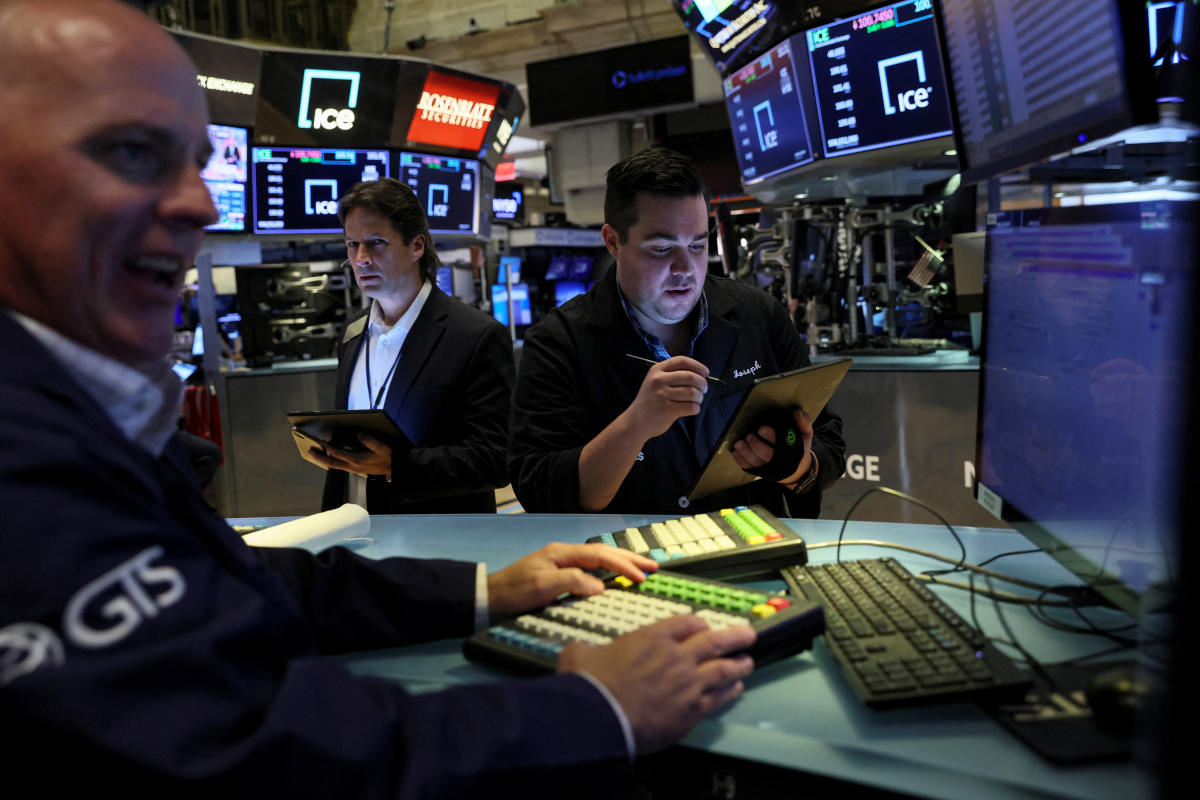 U.S. stocks continued a dramatic ascent in futures trading ahead of Friday’s open after deceleration in CPI inflation data ignited the most violent rally on Wall Street since early 2020.

Futures tied to the S&P 500 (^GSPC) rose 0.5%, while futures on the Dow Jones Industrial Average (^DJI) added 165 points, or about the same percentage increase as the S&P. Contracts on the technology-heavy Nasdaq Composite (^IXIC) were 0.7% higher. Treasury yields held steady after their steepest one-day decline Thursday in more than a decade.

A dramatic reversal in China’s Zero-COVID policy to reduce the amount of time in quarantine travelers to the country spend also buoyed sentiment. Oil markets advanced as traders speculated the move may stoke a boost to commodity demand, with West Texas Intermediate (WTI) futures bouncing more than $3 to narrow in on $90 per barrel.

All three major averages skyrocketed Thursday, each recording their largest one-day advances since a rebound from the throes of the COVID crash two years ago. Outsized moves were catalyzed by lighter October consumer price data that fueled bets the Federal Reserve may halt the tightening of financial conditions as soon as early next year. The S&P 500, Dow, and Nasdaq soared 5.5%, 3.7% — or 1,200 points — and 7.4%, respectively.

“Overall, the report suggests that peak inflation may finally be behind us, though inflation may remain elevated for a while,” BNY Mellon Investment Management Head of U.S. Macro Sonia Meskin said in a note Thursday – noting also that the figure supports the smaller 0.50% rate increase for December telegraphed at this month’s FOMC meeting and investors are pricing in.

“However, it is also important to not over-emphasize one report for inflation and policy trajectory,” she added.

The Consumer Price Index (CPI) in October rose at an annual 7.7% and increased 0.4% over the month. On a “core” basis, which strips out the volatile food and energy components of the report, prices rose at a clip of 6.3% year-over-year and 0.3% on a monthly basis.

Despite the moderation, many strategists assert that excitement is premature, with Federal Reserve officials still poised to tighten further after Chair Jerome Powell said last month that policymakers still have “some ways to go” on restoring price stability — a message that his central bank colleagues have since also echoed in a series of public speeches.

“The Fed’s extreme data dependence combined with the fact that economic data will only show the real-time labor market and inflation slowdown with a lag, increases the odds of an overtightening accident,” Gregory Daco, EY Parthenon chief economist, said in emailed comments.

Meanwhile, Nicholas Colas of DataTrek points out another reality: although inflation trends lower once it peaks and starts to decline – as seen in 1970, 1974, 1980, 1990, 2001, and 2008 – that downshift typically comes with recessions, and there are no exceptions to the rule.

Turmoil persisted in cryptoworld as the FTX debacle unravels, with former crypto hero billionaire Sam Bankman-Fried now also reported to be under investigation by the U.S. Securities and Exchange Commission as his exchange seeks a cash bailout. Bitcoin traded around $17,300 Friday morning.

Click here for the latest stock market news and in-depth analysis, including events that move stocks

Read the latest financial and business news from Yahoo Finance

Download the Yahoo Finance app for Apple or Android