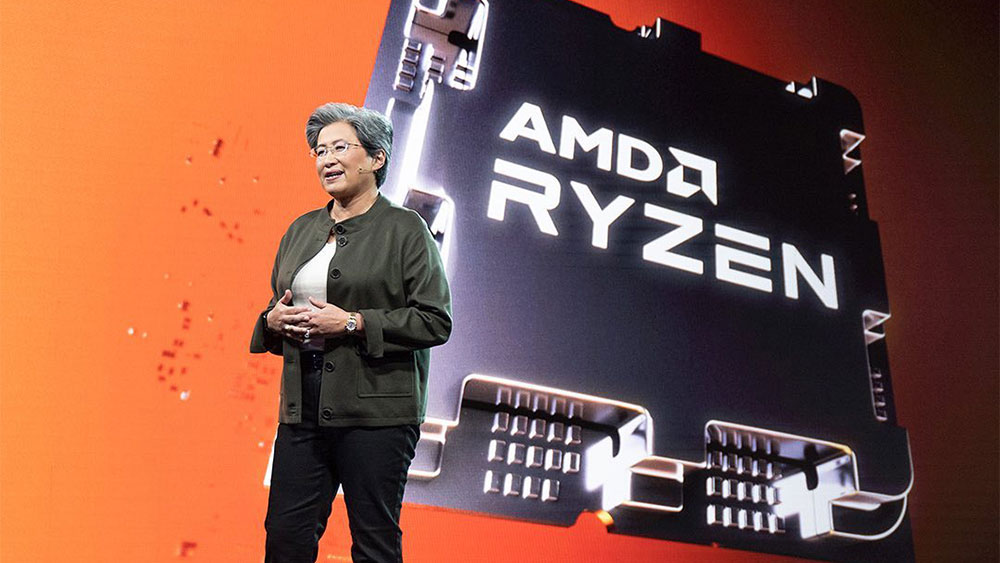 The major stock market indexes lifted above Friday’s highs at Tuesday’s opening bell and reversed, giving up gains. Risk is rising at a rapid pace, with Wednesday’s rate decision and a market-moving press conference with Fed Chair Jerome Powell.

Volume on the NYSE and Nasdaq rose sharply vs. Monday midday levels.

JOLTS job openings surged in September, raising fears that Powell’s pivot will be delayed well past this week’s meeting, despite market optimism. The intraday sell-off accelerated after the 10 a.m. ET data release.

Finally, the October ISM manufacturing index fell to 50%, right at the cusp of economic contraction territory.

All major indexes are trading lower for the week so far after a failed breakout above Friday’s highs. Still, IBD’s stock market outlook is “confirmed uptrend.”

The Dow Jones has led the upside since the October low, retracing nearly 78% of the sell-off that started in mid-August.

However, the Nasdaq composite and Invesco QQQ Trust ETF (QQQ) have retraced just 38% of their declines. This is setting off bearish divergences because the tech sector has a long-standing role as the stock market leader in sustained rally advances.

Of course, it could be different this time but it’s usually wise to go with historical odds.

Fed Pivot Or No Pivot?

The bounce off October lows continues, fueled by growing optimism that the Fed will let a dove fly after Wednesday’s 2 p.m. ET interest-rate decision.

The CME FedWatch tool now projects 87% odds for a 75-basis-point hike this week but just 42% for the December meeting. This adds to speculation about the legendary Fed pivot, when Powell finally ratchets down his Paul Volker imitation.

There’s no “dot plot” until December, so it will be up to Powell to broadcast a pivot or a pause down to 50 basis points in the 2:30 p.m. ET news conference. However, doing so could put a fire under the job market and the economy’s most-resilient sectors, perhaps setting off another inflation surge.

What happens if Powell continues his hawkish tone? It’s high risk because many traders have placed all-or-nothing bets, setting up ideal conditions for a painful bull trap.

Uber Technologies (UBER) continued to bleed capital in the third quarter, reporting a loss of 61 cents per share. However, investors applauded the 72.9% year-over-year revenue surge, sending UBER shares higher by more than 11%.

Pzifer (PFE) beat Q3 top- and bottom-line estimates even though revenue fell 6% year over year. The pharma giant also raised fiscal year 2022 earnings and revenue guidance, which will fuel the debate on rising drug prices. PFE stock traded higher by more than 2% but is still well below the Covid-driven December 2021 peak.

Abiomed (ABMD) gapped up 50% after Dow Jones component Johnson & Johnson (JNJ) announced a definitive agreement to buy ABMD for $380 per share in cash.

Advanced Micro Devices (AMD) reports Q3 earnings after today’s closing bell. Analysts are looking for a profit of 72 cents per share on $5.69 billion in revenue.

It traded up by 0.6% midday Tuesday. AMD stock hit a two-year low earlier this month, caught in a downward spiral driven by supply-chain disruptions and political strife with China.

Shares lost more than 60% since posting an all-time high in November 2021, but there are no signs of a bottom and the Relative Strength Rating currently sits at an abominable 13.

It’s a shame because the chipmaker has posted consistently strong earnings and sales growth every quarter since the darkest days of the pandemic. Even so, analysts are predicting a major 2023 slowdown.

AMN Healthcare (AMN) reached the 125.05 buy point of multimonth cup-with-handle base on Friday and traded in the buy zone midday Tuesday, up 0.7%.

Diamondback Energy (FANG) has been creeping toward the 162.34 buy point in a slow-motion uptick and is now just 2% below the buy point. FANG stock just entered the 102nd day of a stage 1 cup base.

Delek US Holdings (DK) rallied within a few cents of the 30.97 buy point of a cup-with-handle base. 2023 growth is currently forecast to shrink 43% after windfall 2022 oil refining profits.

W.W. Grainger (GWW) rallied above the 588.72 buy point of a 53-day cup base. Volume has surged in recent sessions, lifting GWW stock near an all-time high.

What Is CAN SLIM? If You Want To Find Winning Stocks, Better Know It

IBD Live: Learn And Analyze Growth Stocks With The Pros

Looking For The Next Big Stock Market Winners? Start With These 3 Steps