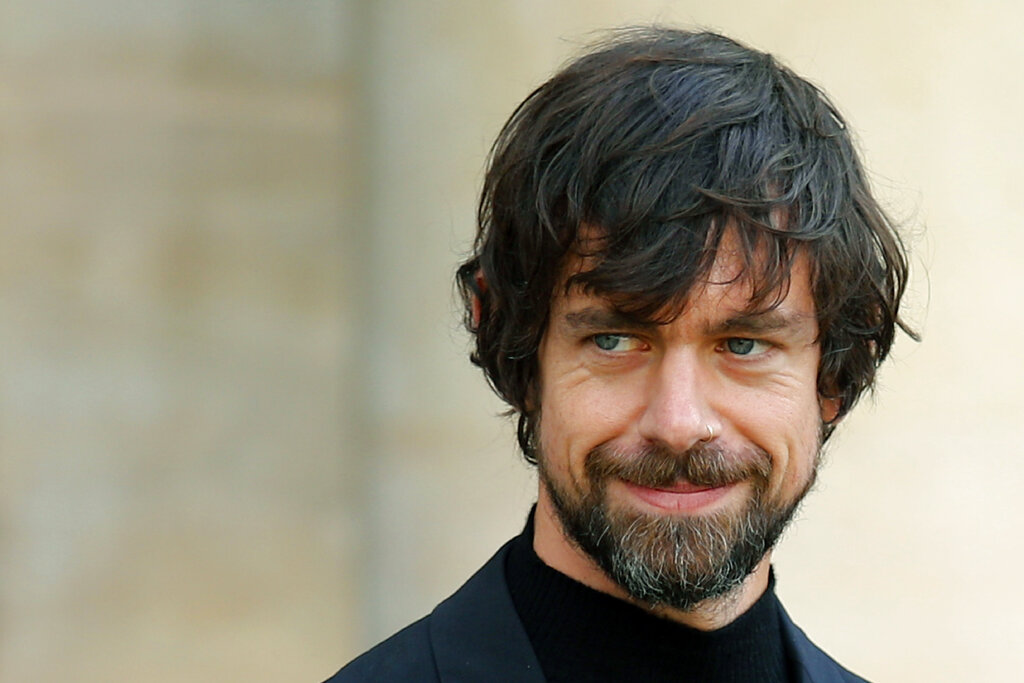 Twitter founder and former CEO Jack Dorsey apologized on Saturday to Twitter staff being laid off amid Elon Musk’s acquisition of the company, saying that he is responsible for the current situation.

“I realize many are angry with me. I own the responsibility for why everyone is in this situation: I grew the company size too quickly. I apologize for that,” Dorsey said in a tweet.

Musk, whose deal to acquire Twitter for $44 billion was finalized late last month, has defended his decision to lay off up to half of all Twitter staff, equal to about 3,700 employees. He tweeted on Friday, the day that the layoffs began, that he has no choice when Twitter is losing $4 million per day.

Dorsey, who stepped down from his position as CEO last November, said staffers at Twitter both past and present are “resilient,” and they will “always find a way” no matter the difficulty of the moment.

“I am grateful for, and love, everyone who has ever worked on Twitter. I don’t expect that to be mutual in this moment…or ever…and I understand,” Dorsey said in a second tweet.

Musk has sought to find ways to increase revenue to pay down billions of dollars in debt the company holds. He announced that the platform will start charging an $8 monthly fee for accounts to receive Twitter verification’s blue check mark.

He was originally planning to charge $20 per month but lowered the cost to $8 after receiving some pushback online. But the revenue Twitter is expected to make from the fee would not be nearly enough to cover Twitter’s debt.