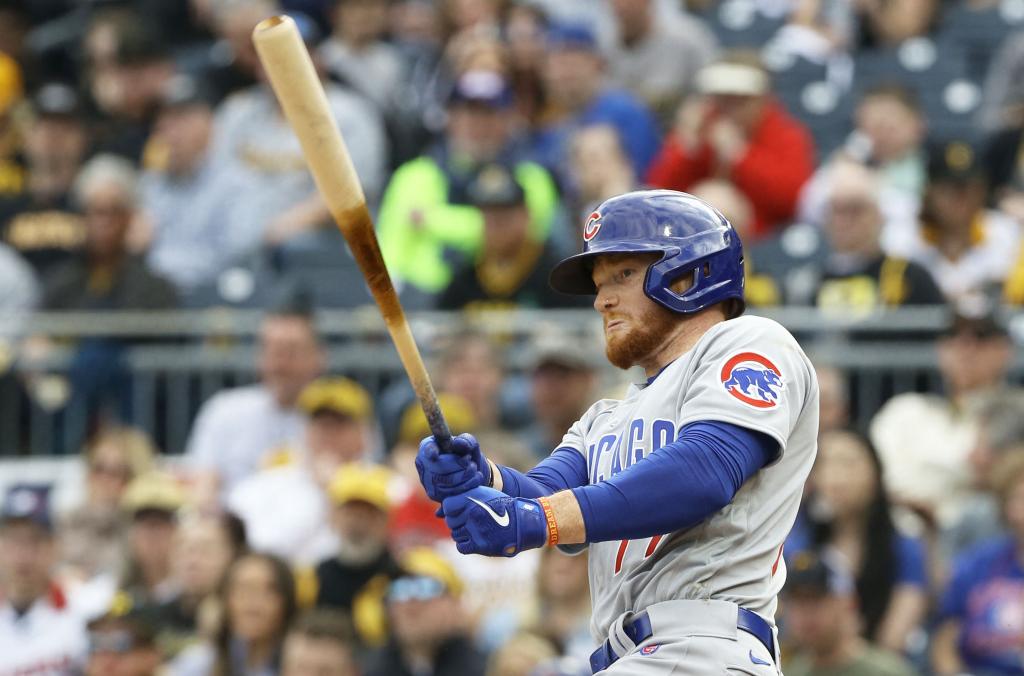 CHICAGO — Clint Frazier’s injury-plagued career took another hit Friday when the Chicago Cubs announced the outfielder has been sidelined because of appendicitis.

Frazier was put on the 10-day injured list, retroactive to Wednesday.

The 27-year-old Frazier missed the final 82 games of last season with the New York Yankees because of vertigo. He signed a one-year, $1.5 million contract with the Cubs after being released by the Yankees on Nov. 19.

Injuries have followed Frazier, a former first-round pick of Cleveland in the 2013 draft, since he was traded to the Yankees as part of a 2016 deadline trade for left-handed reliever Andrew Miller.

Frazier made his major league debut in 2017, batting .231 in 39 games for the Yankees. But he suffered a concussion in spring training in 2015 and was placed on the IL for two stints related to his concussion, including a second trip from July 16 to the remainder of the season. He played in 15 games over four stints, batting .265.

Frazier rebounded in 2019 with career-highs of 14 doubles, 12 home runs and 38 RBIs in 69 games. But he missed two weeks because of a left ankle sprain.

Frazier continued his brief progress during the 60-game season in 2020 with a .267 batting average, eight home runs and 26 RBIs in 39 games, 16 from the cleanup spot. Frazier was a finalist for the AL Gold Glove Award in right field after committing one error in 53 chances (.981 fielding percentage).

He hit a home run in Game 1 of the 2020 AL Division Series against Tampa Bay. But his vertigo issues surfaced the following year, and a .186 batting average in 66 games made him expendable when the season ended.