Denzel Washington Explains His ‘Devil’ Quote After Will Smith Slap 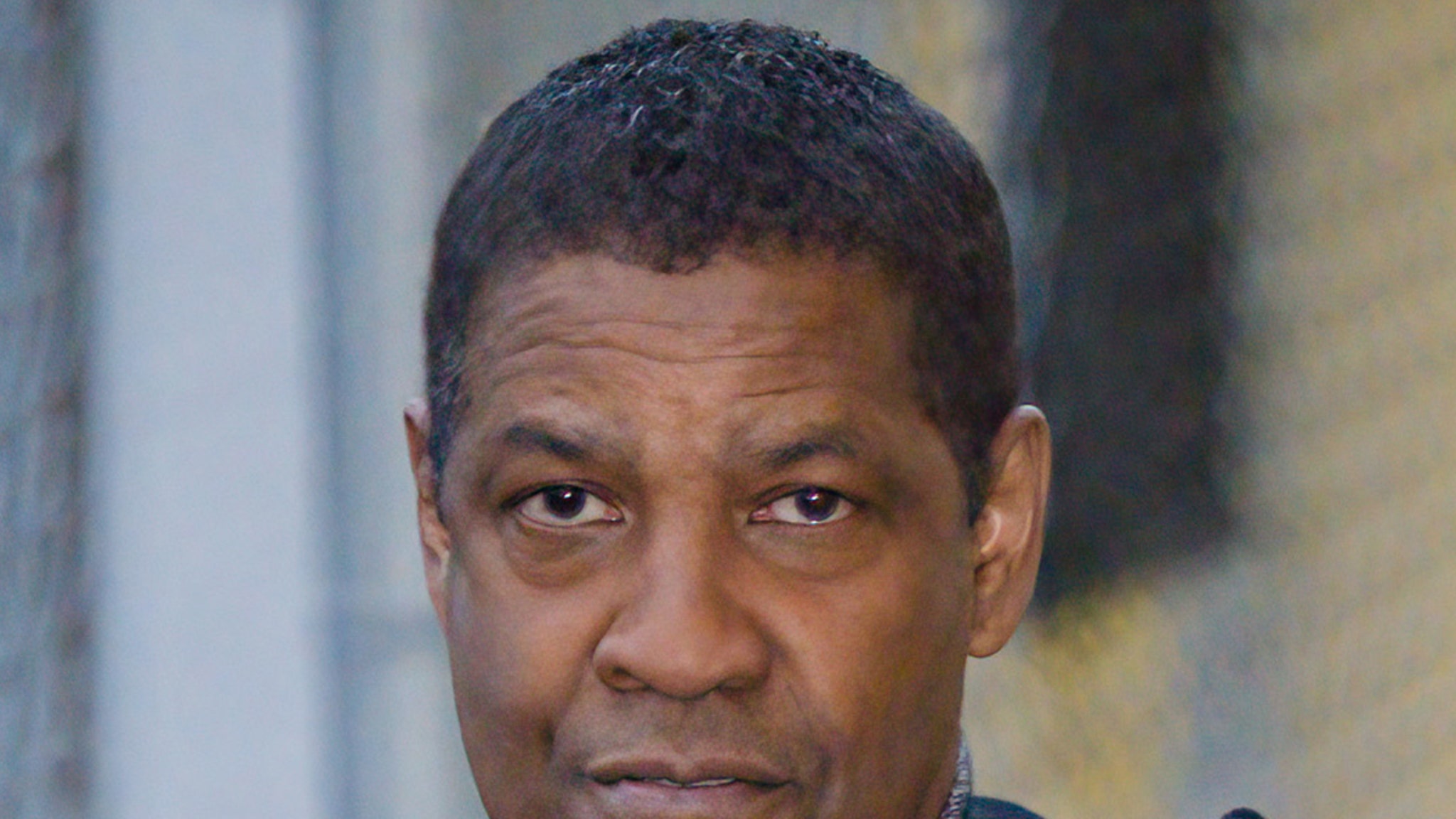 Denzel Washington says he immediately turned to God after the Chris Rock Oscars slap — which is, in part, why he invoked the wicked one when chatting with Will Smith.

The legendary actor explained what he meant Saturday when he told Smith, “At your highest moment, be careful, that’s when the devil comes for you.” It was during a leadership summit with author and pastor T.D. Jakes, in which DW had been invited to speak on his faith.

Per reports, the topic of the Oscars was obviously brought up — with Jakes saying it was like Denzel had waded into WWII … to which he responded by saying, it was totally necessary.

Denzel is quoted with this … “There’s a saying: When the devil ignores you, then you know you’re doing something wrong. The devil goes, ‘Oh, no, leave him alone. He’s my favorite.'”

During the commercial break, Will Smith is pulled aside and comforted by Denzel Washington and Tyler Perry, who motion for him to brush it off. Will appears to wipe tears from his eyes as he sits back down with Jada, with Denzel comforting Jada and Will’s rep by his side. pic.twitter.com/uDGVnWrSS2

He adds, “Conversely, when the devil comes at you, maybe it’s because you’re trying to do something right. And for whatever reason, the devil got ahold of him that night.” Denzel also explains others were quick to step in and attend to Will too — whom he apparently felt was in need of spiritual counseling — including Tyler Perry … who prayed with them both.

Denzel declined to disclose what exactly was said among the trio, but he did say this … “There but for the grace of God, go any of us. Who are we to condemn? I don’t know all the ins and outs of the situation, but I know the only solution was prayer.”

Later in the panel interview, Denzel is reported to have talked about the idea of just sitting this one out — to which he said … no way, not on my watch. 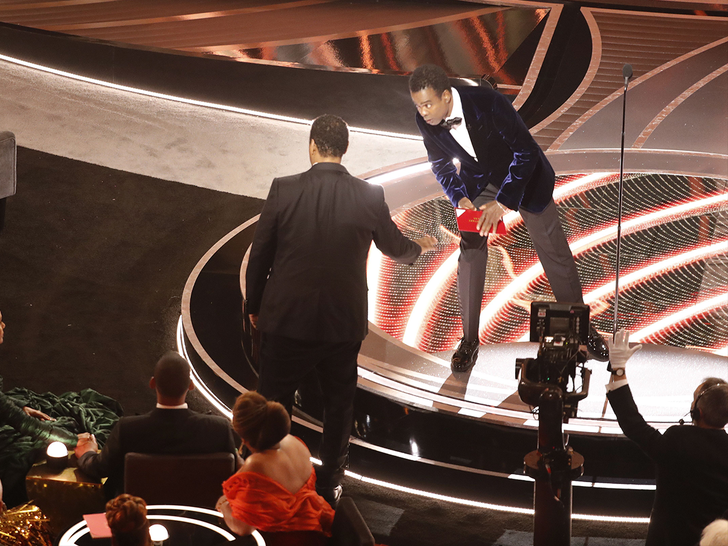 As you may have guessed by now, Denzel is very religious … often referencing his Christian faith — and it seems it came in handy on Sunday, especially since Will shouted him out during his acceptance speech, when he was in tears kinda apologizing and kinda not.

Of course, since then … the guy has resigned from the Academy amid much finger-pointing over him staying, but he still has some sort of punishment forthcoming in the next few weeks regardless. Rock, meanwhile, has been relatively mum, barely speaking on it at length.