HomeScienceDon't blame SpaceX for that rocket on a collision course with the...
Science 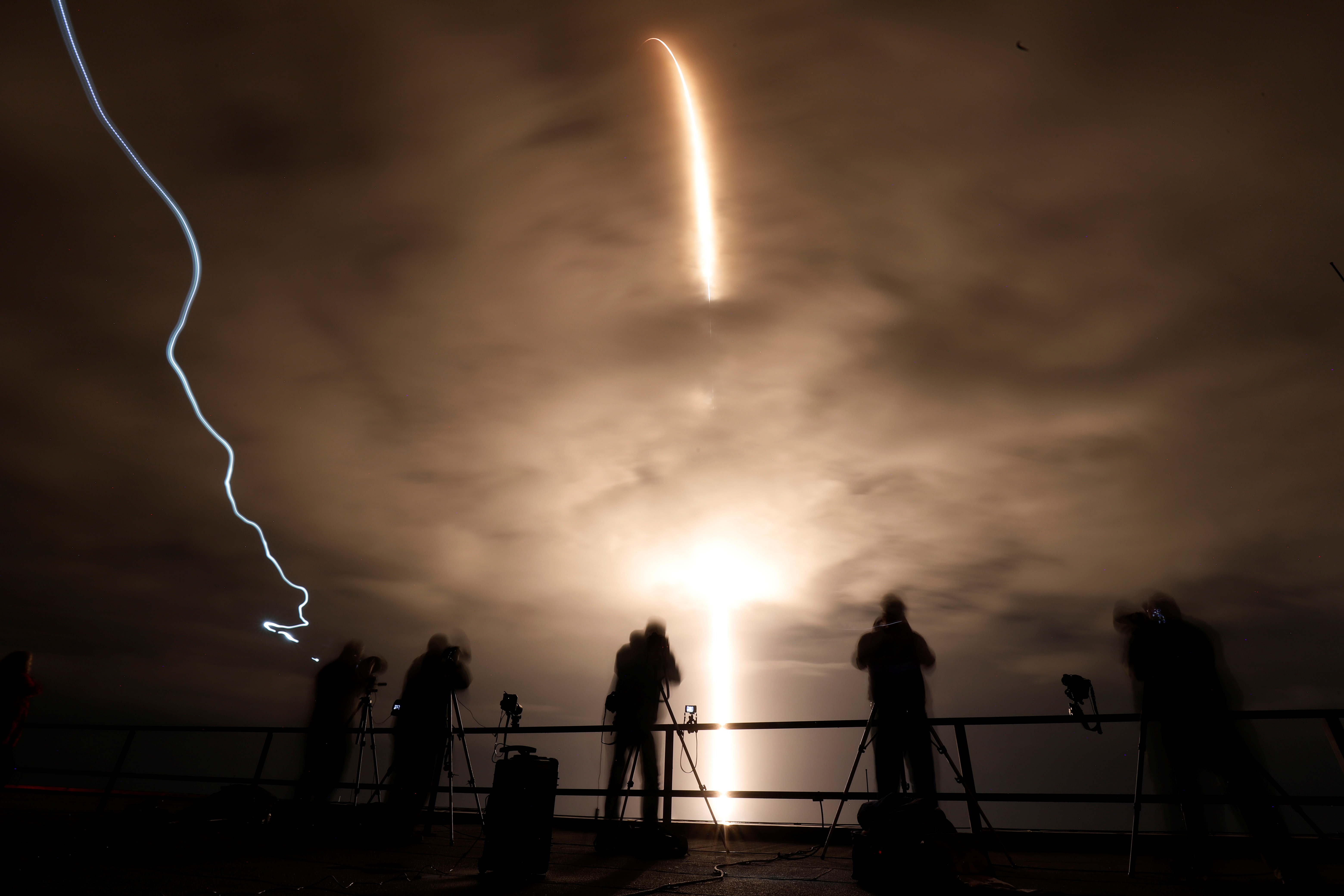 This past January, said that the upper stage of a SpaceX Falcon 9 rocket would collide with the Moon sometime in early March. As you might expect, the prediction set off a flurry of , much of it critical of Elon Musk and his private space firm. After all, the event would be a rare misstep for SpaceX.

But it turns out Elon and company are not about to lose face. Instead, it’s more likely that fate will befall China. That’s because Gray now says he made a mistake in his initial identification of a piece of space debris he and other astronomers dubbed WE0913A in 2015.

When Gray and his colleagues first spotted the object, several clues led them to believe it was the second stage of a Falcon 9 rocket that carried the National Oceanic and Atmospheric Administration’s satellite into deep orbit that same year. The object’s identification would have probably gone unreported in mainstream media if astronomers didn’t subsequently discover it was about to collide with the Moon.

“Back in 2015, I (mis)identified this object as 2015-007B, the second stage of the DSCOVR spacecraft,” Gray said in a he published on Saturday that was spotted . “I had pretty good circumstantial evidence for the identification, but nothing conclusive,” Gray added. “That was not at all unusual. Identifications of high-flying space junk often require a bit of detective work, and sometimes, we never do figure out the ID for a bit of space junk.”

We may have never known the actual identity of the debris if not for NASA Jet Propulsion Laboratory engineer . He contacted Gray on Saturday to ask about the identification. According to Giorgini, NASA’s Horizons system, a that can estimate the location and orbit of almost half a million celestial bodies in our solar system, showed that the DSCOVR spacecraft’s trajectory didn’t take it close to the Moon. As such, it would be unusual if its second stage were to stray off course then and hit the satellite. Giorgini’s email prompted Gray to reexamine the data he used to make the initial identification.

Gray now says he’s reasonably certain the rocket that’s about to collide with the moon belongs to China. In October 2014, the country’s space agency launched its Chang’e 5-T1 mission on a Long March 3C rocket. After reconstructing the probable trajectory of that mission, he found that the Long March 3C is the best fit for the mystery object that’s about to hit Earth’s natural satellite. “Running the orbit back to launch for the Chinese spacecraft makes ample sense,” he told . “It winds up with an orbit that goes past the Moon at the right time after launch.”

Gray went on to tell The Verge that episodes like this underline the need for more information on rockets boosters that travel into deep space. “The only folks that I know of who pay attention to these old rocket boosters are the asteroid tracking community,” he told the outlet. “This sort of thing would be considerably easier if the folks who launch spacecraft — if there was some regulatory environment where they had to report something.”

Apple warns of security flaw for iPhones, iPads and Macs that allows hackers to access devices