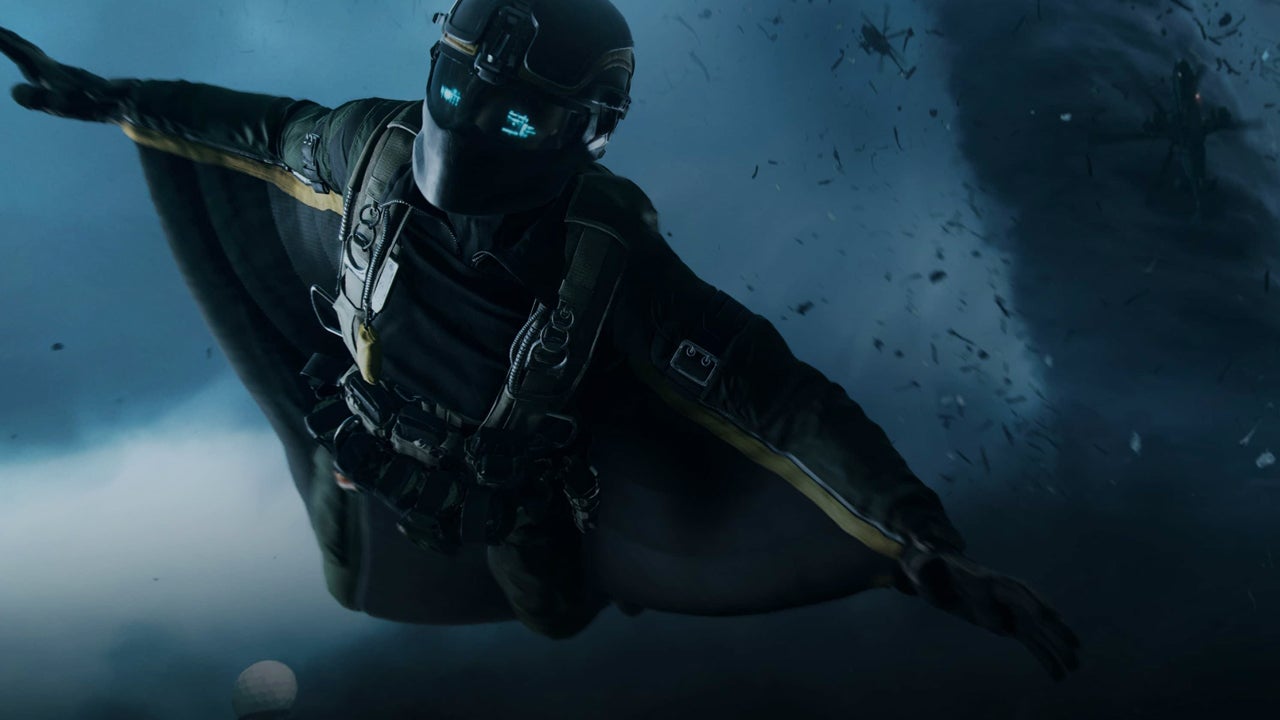 While players have certainly been aware of the struggles Battlefield 2042 has undergone since its launch last November, publisher EA owned up to the game’s trouble in front of investors today, saying it “did not meet expectations.”

In the company’s Q3 earnings call, CEO Andrew Wilson said that Battlefield 2042 has always been an “ambitious game” for EA, noting that much of the game was made during COVID-19 lockdowns that ultimately impacted the final product.

“Developing this game with our teams working from home for nearly two years ultimately proved to be challenging,” he said. “Through our process of testing and preparation we believed the experience was ready to be put in our players’ hands. We launched with strong stability; however, as more players experienced the full game, it became clear there were unanticipated performance issues that we would need to address. Some of the design choices we made with the game also did not resonate with everyone in our community.”

Wilson then reiterated EA’s commitment to continuing to update Battlefield 2042 in the coming months, referencing the announcement early today to push back the first season of live service content to early summer while it works on improving the core experience.

Though it’s unclear exactly how Battlefield impacted EA’s bottom line, later on the call it was suggested that its missed sales expectations were offset by FIFA and Apex Legends — in particular, FIFA 22 having the strongest launch ever for a FIFA game. Notably, it was also the first holiday quarter to include revenue from recent acquisitions Codemasters, Glu Mobile, and Playdemic, which likely also had an impact.

Wilson promised to continue investing in and growing the franchise, including growing its presence in mobile, but described the current moment as “a pause.”

Rebekah Valentine is a news reporter for IGN. You can find her on Twitter @duckvalentine.