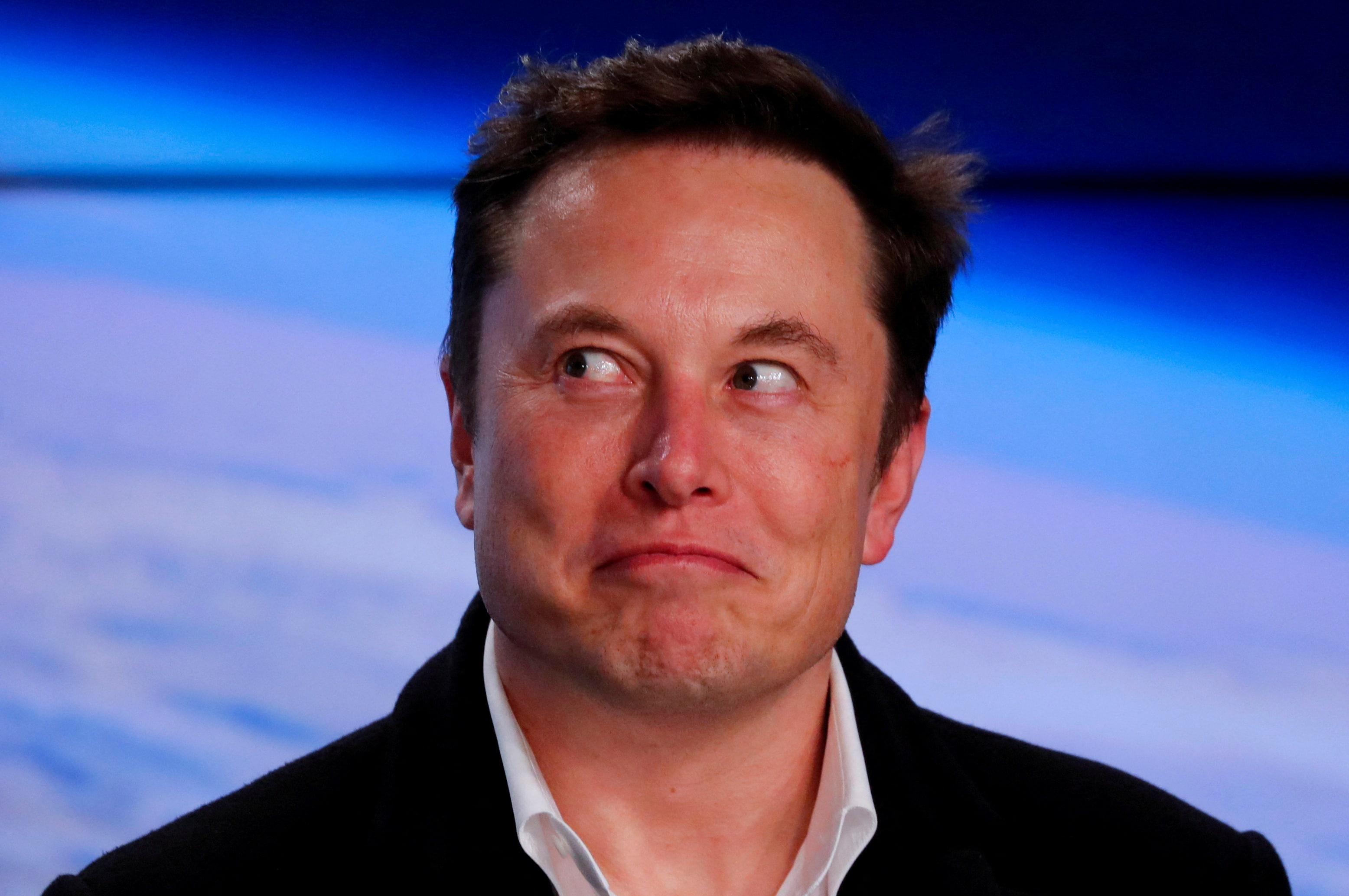 Hours after Netflix saw its value slip by nearly 25 per cent, Elon Musk shared his thoughts about the streaming platform.

“The woke mind virus is making Netflix unwatchable,” the Tesla CEO tweeted in response to a post stating that this was the first time in 10 years that Netflix has seen such a fall in subscribers.

Musk was presumably referring to the OTT giant coming under fire in the recent past for content that was deemed exclusionary in ways more than one. For instance, last year, Netflix was criticised for Dave Chappelle’s standup special The Closer, which was deemed by many as transphobic.

And, this is not the first time when the Tesla boss has compared being woke to a virus.

Earlier, the tech billionaire had stated that “wokeness” is the “biggest threat to civilization.” Speaking to the satire website, Babylon Bee, Musk had argued that political correctness is one of the greatest threats to civilization. In particular, he also called out attempts to cancel Dave Chappelle and went on to criticise “woke agenda” and “cancel culture.”

Meanwhile, streaming giant Netflix has recorded far from favourable quarterly earnings, causing its stocks to plummet. The OTT platform ended the first quarter of 2022 with 221.6 million subscribers, which was slightly less than the final quarter of 2021. “We’re not growing revenue as fast as we’d like,” the platform stated in an earnings letter.

(Except for the headline, this story has not been edited by NDTV staff and is published from a syndicated feed.)