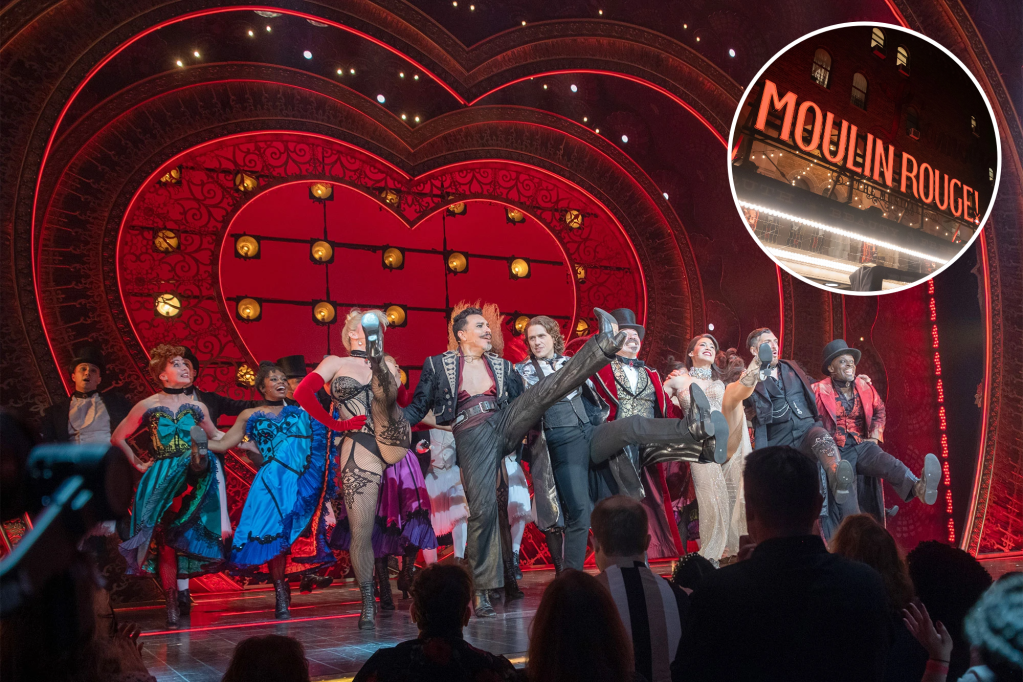 “Moulin Rouge! The Musical” was the latest Broadway hit to fall victim to the resurgence of COVID-19 cases in the Big Apple – as the show was abruptly canceled Thursday night with fans already in their seats.

The sudden cancellation at the Al Hirschfeld Theatre was due to “a late in the day positive test result in the company,” a spokesperson confirmed to The Post.

Organizers will determine the future performance schedule on Friday, the spokesperson said.

A number of other Broadway shows cancelled performances this week over breakthrough coronavirus cases, but the decisions were made before the audiences were seated.

Thursday’s night decision with “Moulin Rouge! The Musical” caught attendees off guard and triggered flashbacks of the early days of the pandemic.

“Wowowow. Moulin Rouge just canceled the performance tonight while we were already sitting in our seats at curtain time due to positive Covid cases Welcome back to March 2020…” audience member Mark Sanderlin wrote on Twitter.

“Hamilton,” “Harry Potter and the Cursed Child,” “Ain’t Too Proud,” “Mrs. Doubtfire,” “Tina – The Tina Turner Musical,” and “Freestyle Love Supreme” all similarly had to close their curtains this week because of sick performers and crew.

New York City is averaging more than 3,700 new cases a day in the past week and has an average positivity rate of over 3 percent. Deaths have remained stable, with an average of nine a day, according to city data.