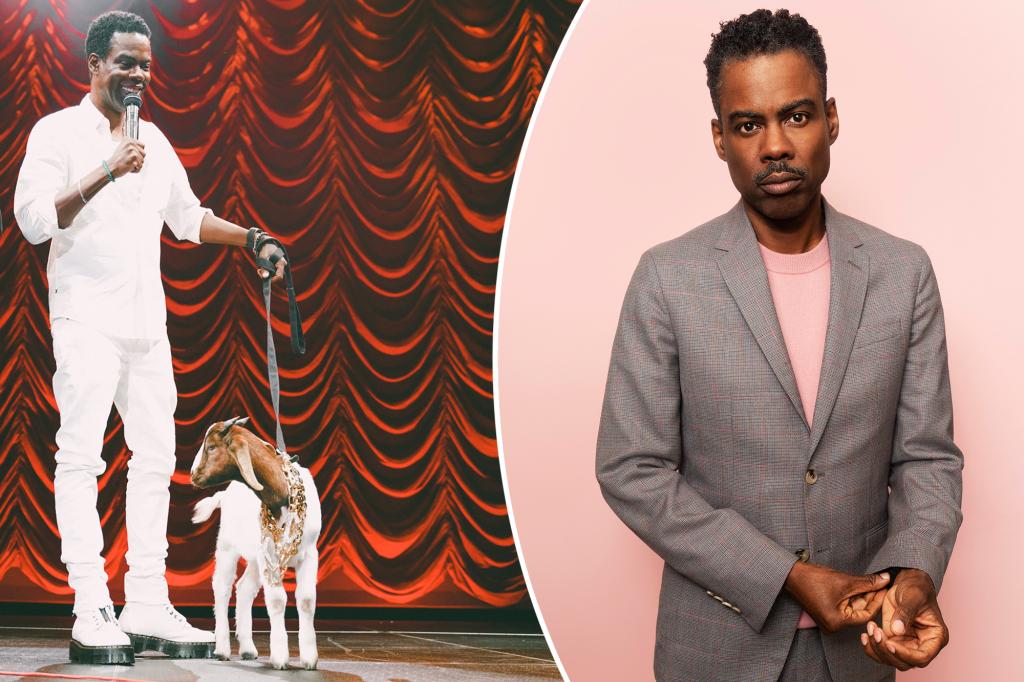 The famed Oscars host, 57, is gearing up to become the first-ever comedian to perform live on Netflix in its upcoming global streaming event.

“Chris Rock is one of the most iconic and important comedic voices of our generation,” Netflix’s vice president of stand-up and comedy formats, Robbie Praw, said in a statement Thursday.

“We’re thrilled the entire world will be able to experience a live Chris Rock comedy event and be a part of Netflix history. This will be an unforgettable moment and we’re so honored that Chris is carrying this torch.”

Fans can expect to stream the event in early 2023 — nearly a year after the infamous incident at the Oscars when the comedian was slapped by Will Smith.

Smith, who later in the night won Best Actor for “King Richard,” smacked Rock after the comedian made a bald wisecrack about his wife, Jada Pinkett Smith, who suffers from alopecia.

The comedian previously stated that he wouldn’t be talking about the slap until he sees a check with his name on it: “I’m OK. I have a whole show, and I’m not talking about that until I get paid,” he told his audience during a comedy set at Fantasy Springs Resort Casino in Indio, California, in April.

However, just a week before his casino appearance, the “Everybody Hates Chris” creator said to fans during a surprise visit to the Comedy Cellar in New York City, “Lower your expectations. I’m not going to address that s–t.”

The actor later apologized publicly in a YouTube video posted in July but said Rock was “not ready” to talk one-on-one.