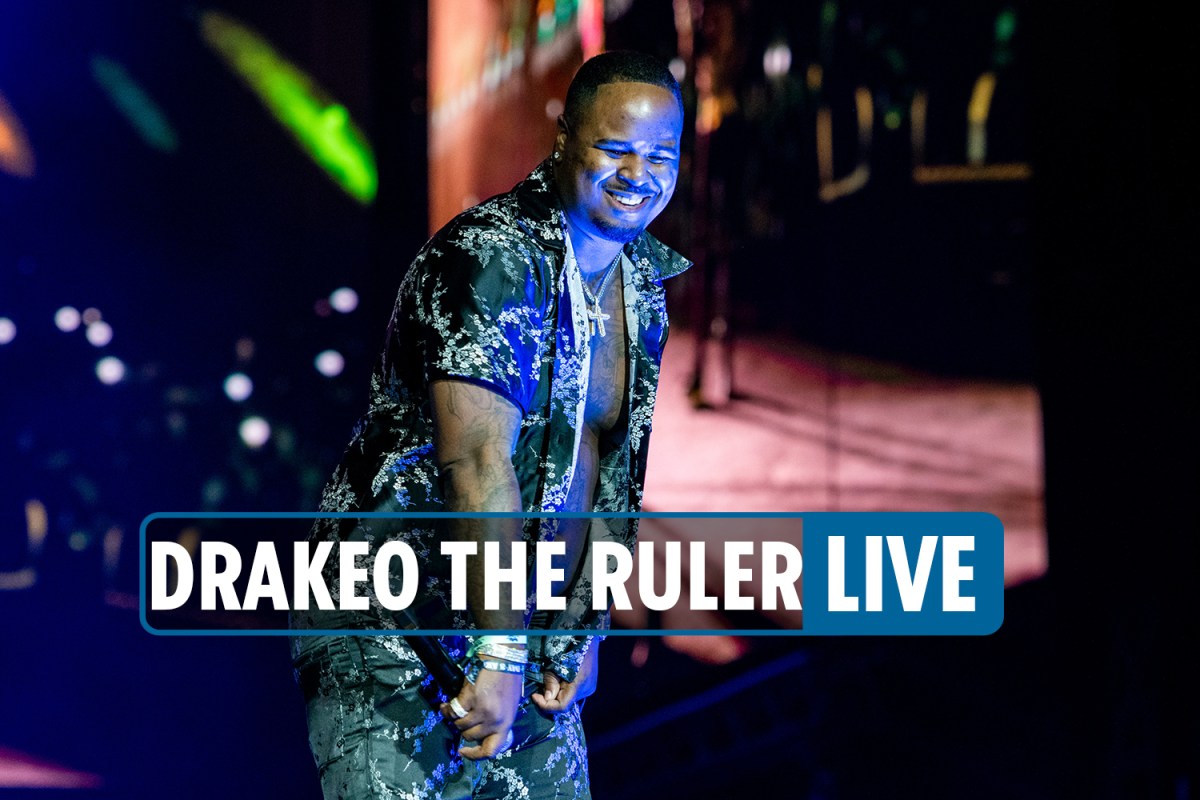 Slim 400 was a rapper who was best known for his hits Bruisin, Nothing But Bloods, and Piru.

He was an associate of YG, which is also known as Young Gangsta.

Slim, whose real name was Vincent Cohran, was born in Germany, where he initially lived with his father who was stationed there with the US armed forces.

He debuted his first album Foe Black in 2015, and released several albums since, including The Homies, Tap In, and State Line.

He was discovered and signed by Pu$haz Ink music label, which is best known for making YG and DJ Mustard popular.