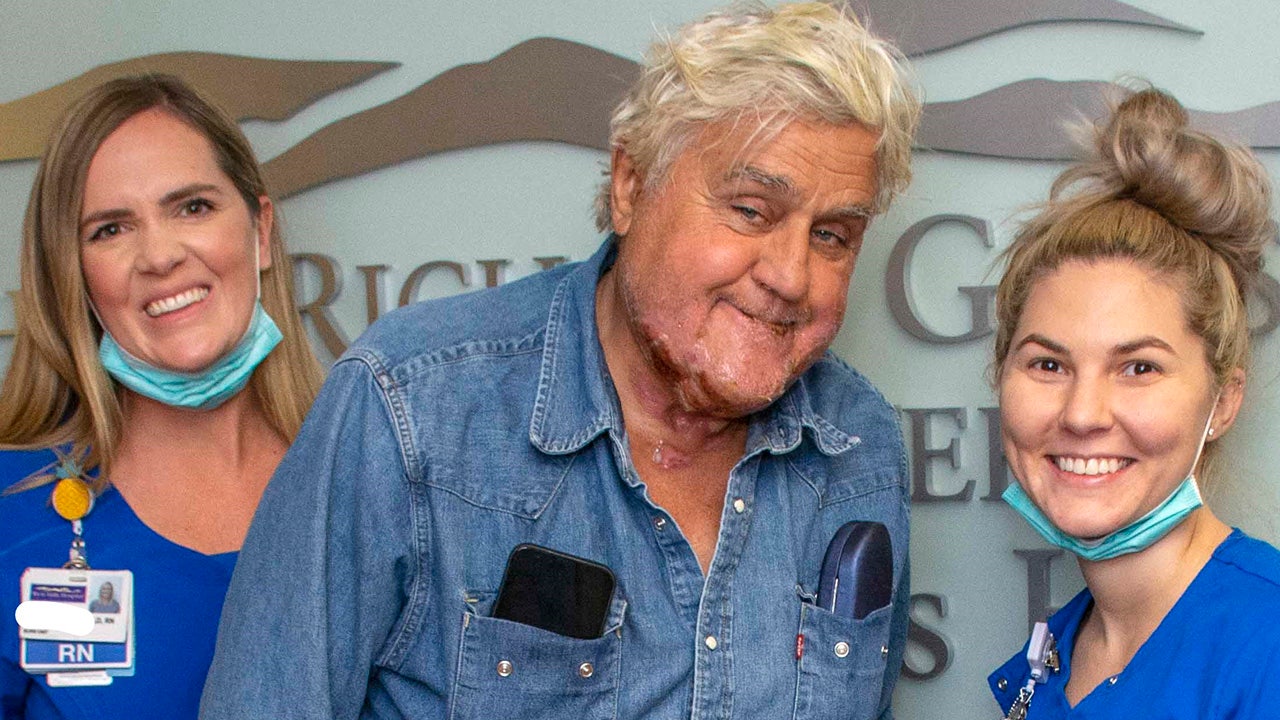 Jay Leno was discharged from the hospital Monday following a 10-day stint at the Grossman Burn Center after receiving multiple surgeries for third-degree burns suffered on his face and hands from a fire in his Burbank garage.

Doctor Peter Grossman told Fox News Digital, “I am pleased with Jay’s progress, and I am optimistic that he will make a full recovery.”

The former late night talk show host suffered “significant burns to his face and hands” in addition to scarring on his chest when flames erupted while he was working underneath one of his vehicles on Saturday, Nov. 12.

“Jay would like to let everyone know how thankful he is for the care he received, and is very appreciative of all of the well wishes,” the Grossman Burn Center released in a statement.

“He is looking forward to spending Thanksgiving with his family and friends and wishes everyone a wonderful holiday.”

Leno said in a statement to Fox News Digital shortly after the accident, “I got some serious burns from a gasoline fire. I am OK. Just need a week or two to get back on my feet.”