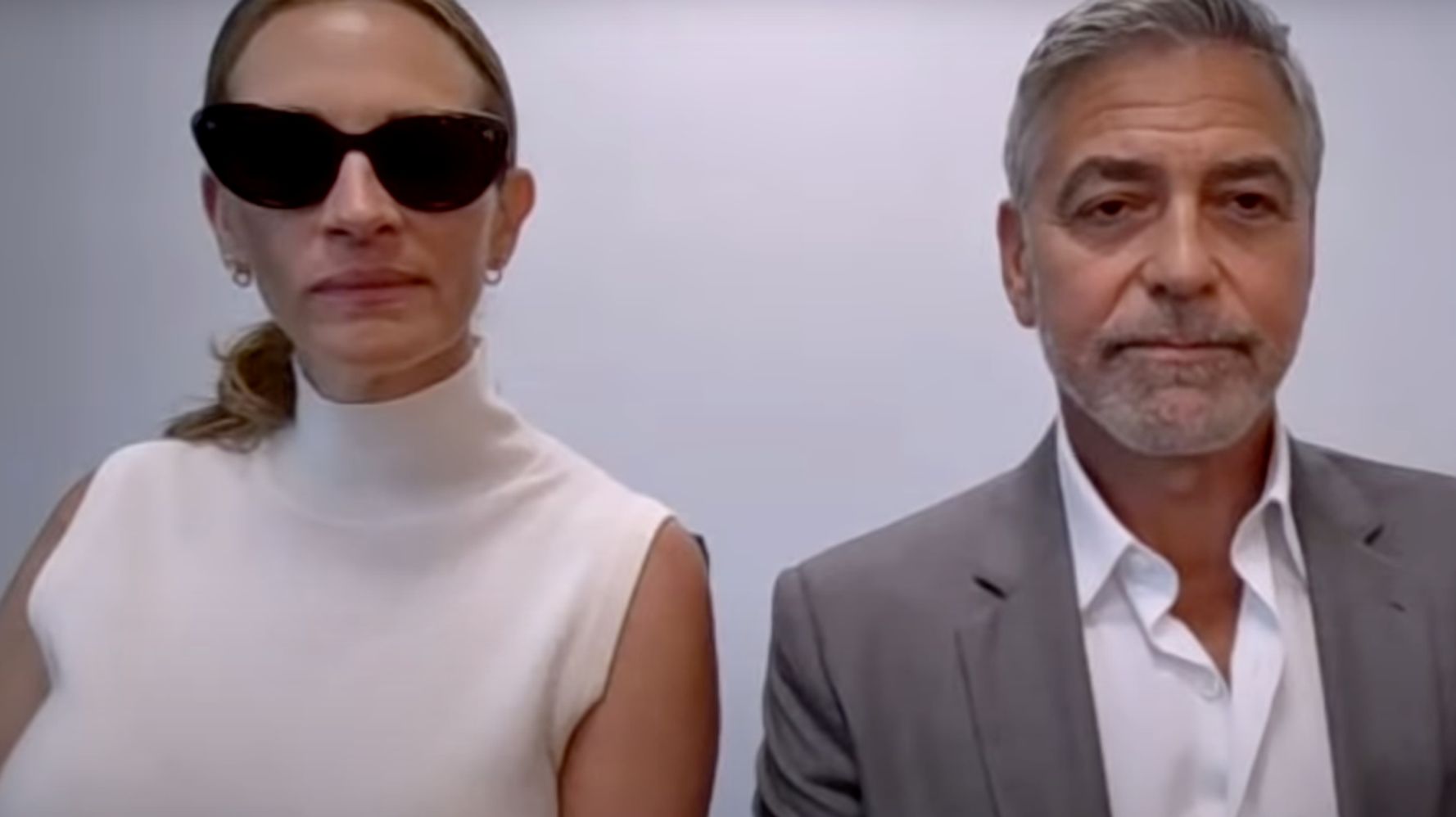 Roberts, wearing sunglasses, rolled on a chair into shot alongside Clooney during the virtual chat on Thursday’s episode of “Jimmy Kimmel Live!”

“Oh my goodness, wow. Holy moly,” said Kimmel. “George, I don’t know if you’re aware of this, but there’s a woman sitting next to you.”

Clooney pretended to not know what was going on. Roberts then rolled back out of the shot, some 30 seconds later, having not spoken a word.

“Maybe I hallucinated that,” joked Kimmel. “It looked like Julia Roberts though.”

Clooney and Roberts, who’ve starred in multiple movies together, are currently in Australia filming their upcoming romantic comedy “Ticket to Paradise.”

Elsewhere in the interview, Kimmel explained how Ranieri’s appearance on his late-night show led to his role in the film, the actors teased Kimmel over a delayed promise and Ranieri mocked Clooney with his favorite Batman.