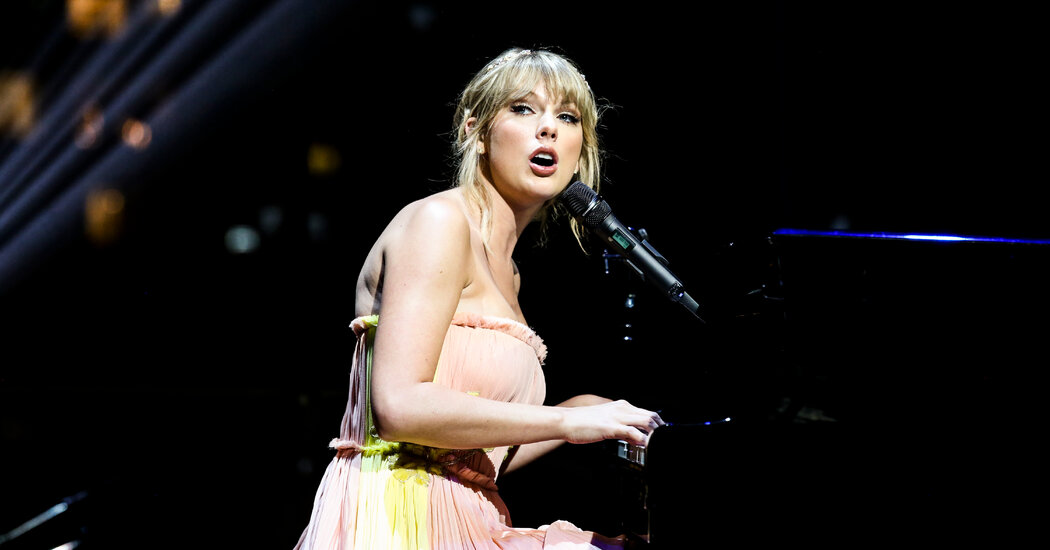 Live Nation came under fierce questioning from lawmakers and competitors at a Senate Judiciary Committee hearing on Tuesday that explored whether the company’s 2010 merger with Ticketmaster, which formed a colossus without equal in the multibillion-dollar live music business, had stifled competition and hurt consumers.

Here are four takeaways from the hearing, which was called after Ticketmaster had problems in November selling tickets to Taylor Swift’s coming tour, leaving millions of frustrated fans unable to buy tickets.

One of the most striking things was the sheer number of lawmakers expressing concern — not only about how Ticketmaster handled, or mishandled, Taylor Swift’s ticket sales, but on the larger question of Live Nation’s enormous market power and the effect on consumers. Near the end of the hearing, Senator Josh Hawley, Republican of Missouri, pressed Joe Berchtold, Live Nation’s president and chief financial officer, over how Ticketmaster controls ticket resales on its platform, calling it a monopoly. “You leverage market power in one market to get market power in another,” he said.

The anger was bipartisan.

Democrats and Republicans alike criticized Live Nation and discussed possible remedies including new legislation and even whether Live Nation-Ticketmaster, merged since 2010, should be broken up. For a Congress that is implacably divided on many issues, it was a remarkable display of consensus.

Senator Richard Blumenthal, Democrat of Connecticut, summed it up when he told Mr. Berchtold, the Live Nation executive: “I want to congratulate and thank you for an absolutely stunning achievement: You have brought together Republicans and Democrats in an absolutely unified cause.”

Ticketmaster apologized for the problems with Taylor Swift tickets, but largely blamed bots and other external pressures for its problems.

Mr. Berchtold acknowledged that the company could have handled Ms. Swift’s tickets differently, such as spreading out the sales over a longer period of time. But he largely pointed to an assault from bots — automated programs from scalpers that seek out tickets — as the primary problem, saying that the bots had even attacked Ticketmaster’s servers. “This is what led to a terrible consumer experience, which we deeply regret,” he said.

But several senators did not seem to accept that explanation, and suggested that Ticketmaster, the industry leader, should have better protections in place to prevent such bot traffic. “This is unbelievable,” said Marsha Blackburn, Republican of Tennessee. She added, “Why is it that you have not developed an algorithm to sort out what is a bot and what is a consumer?”

The next steps remain unclear.

Senator Amy Klobuchar, Democrat of Minnesota, who called the hearing, said in a summation near the end that some of the problems in ticketing, including how bots can be counteracted, and whether there should be limits on the reselling of tickets, could be dealt with through legislation.