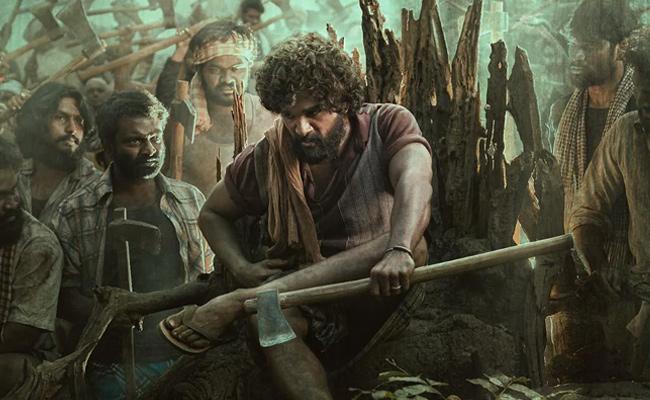 Allu Arjun and director Sukumar’s “Pushpa The Rise” continued its dream run at the USA box office in the first weekend. Despite not getting positive reviews, the film had a firm hold.

It is the first Indian film in 2021 to rake in a $1.5 million gross in the first weekend. The audiences seem to have spellbound by Allu Arjun’s one-man show.

The film raked in more than half a million dollars on the day of premieres. The day one’s collection was also huge. However, it began slipping on Saturday and Sunday.

Directed by Sukumar and produced by Mythri Movie Makers, “Pushpa” has faced technical glitches in the USA screenings. But it has not stopped the film’s run.

However, the distributor will reach the break-even stage only if the film brings in another $800k. That is a big task to achieve.