HomeQatarExclusive: Evacuation flights to resume from Afghanistan as Qatar reaches deal with...
Qatar

Exclusive: Evacuation flights to resume from Afghanistan as Qatar reaches deal with Taliban 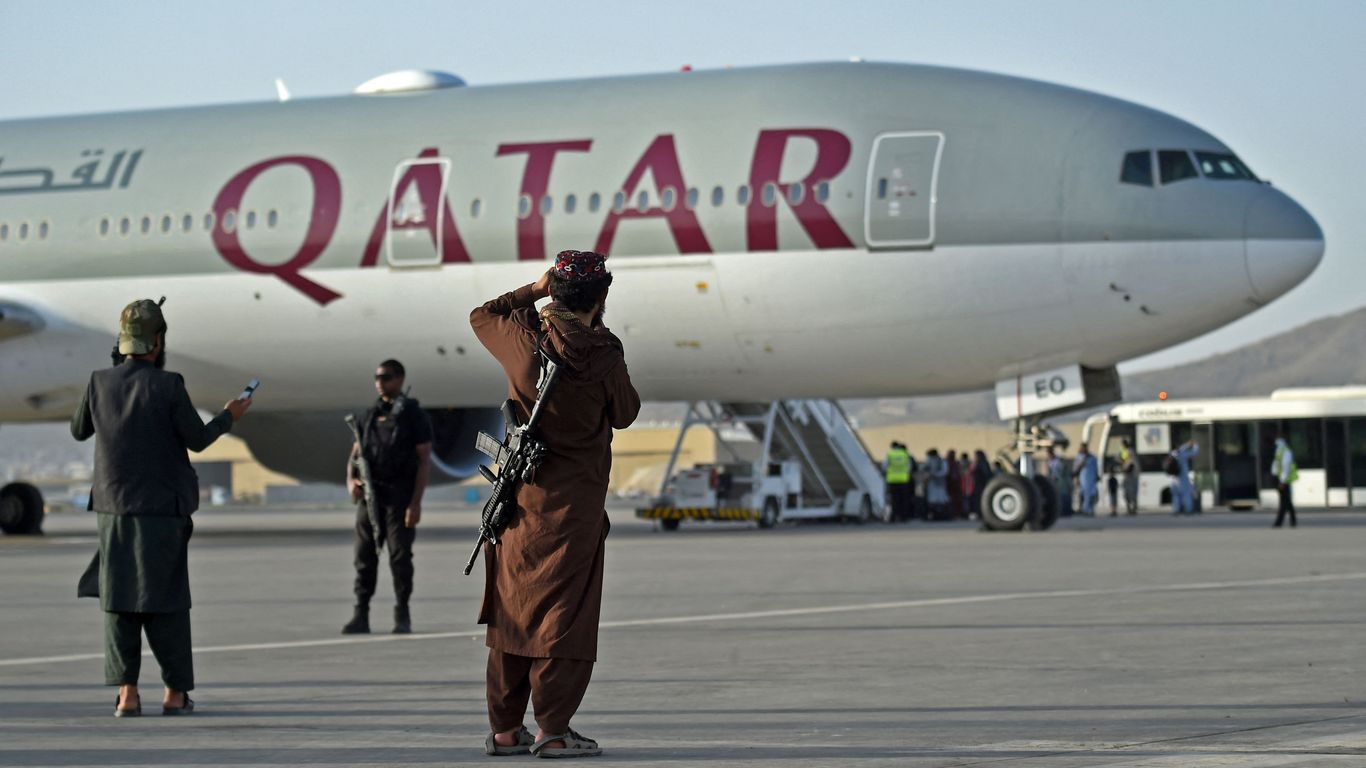 Qatar has reached a deal with the Taliban to resume chartered evacuations out of Kabul’s airport, ending a dispute with the Afghan government that’s caused a months-long pause in flights, the Gulf nation’s foreign minister told Axios.

Why it matters: The agreement for two flights per week, chartered by Qatar Airways, will allow the U.S. and other countries to evacuate thousands more of their own citizens and at-risk Afghans who face dual threats of Taliban retaliation and a humanitarian crisis.

The big picture: Qatar’s emir Sheikh Tamim bin Hamad Al Thani on Monday became the first Gulf leader to visit Biden at the White House, where the president announced he is designating Qatar as one of 17 major non-NATO allies.

What we’re watching: The United Nations said Monday it had received “credible reports” that more than 100 Afghans connected to the former U.S.-backed government had been killed since the Taliban took over in August.

What they’re saying: The foreign minister declined in his interview with Axios to say whether the U.S. government’s freezing of $9 billion in Afghan assets was directly causing the humanitarian crisis, but spoke urgently about the need to offer the Taliban a “blueprint” of steps that could eventually lead to an easing of sanctions.