HomeTechnologyGoogle has magically erased the Pixel 6 Magic Eraser bug that was...
Technology 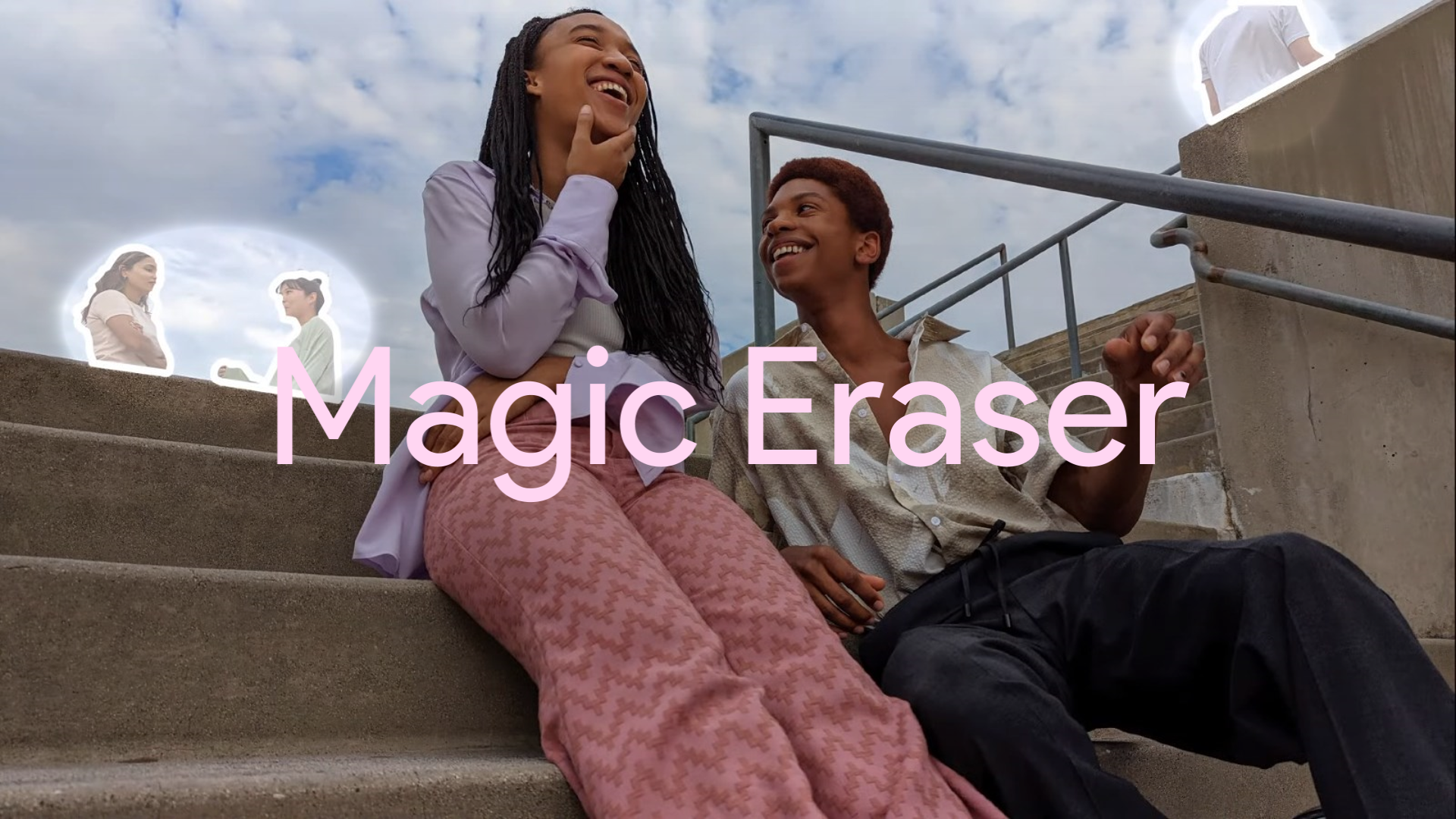 The Pixel 6 series offers excellent imaging quality that’s further complemented by useful camera features like Magic Eraser, Face Unblur, and Real Tone. Google has specifically highlighted Magic Eraser in marketing materials, showing it magically removing unwanted objects from photos. Despite various bugs and issues, it is features like these and the overall user experience that has led Google’s newest Pixel phones to sell like hotcakes. However, when you own a Pixel phone, you are likely to run into some issues every few weeks. The latest bug affects Magic Eraser, causing the Google Photos app to crash when you only dare open the tool. Thankfully, a fix is rolling out.

The problem seems to have cropped up after the latest Google Photos update, with users on Reddit and Twitter reporting that the app crashes anytime they try using the Magic Eraser tool on a photo. Some users tried clearing the app’s cache and rebooting their phone as a workaround to no avail. We can also confirm facing the issue on Google Photos version 5.76.0.425427310 on one of our Pixel 6 units. Restoring the app to the factory version does not help as it completely removes the Magic Eraser functionality.

This is not the first time that Pixel owners have run into issues with Magic Eraser. In November last year, a Google Photos update inadvertently removed the feature altogether, though the company quickly restored it. Until Google gets around to fixing the issue, you can check out some Magic Eraser alternatives that should also get the job done.

If Magic Eraser is still working on your Pixel 6 and you rely on it regularly, you should turn off automatic updates for the Google Photos app for the time being. To do this, head over to the Play Store listing of the app, tap the three-dot menu button in the top right corner and uncheck the Enable auto update option. We suspect that Google will fix the issue sooner rather than later, though, so this might not even be necessary when you only use the feature occasionally.

According to the Pixel Community account on Reddit, Google is rolling out a fix to Photos via the Play Store. This new version, 5.76.0.426251772, restores Magic Eraser to working order.

You don’t have to wait for this patch to hit your phone through official channels — just grab the APK through APK Mirror. Some staff at AP have sideloaded the update and are reporting it’s working as intended once again.

Rajesh Pandey started following the tech field right around the time Android devices were going mainstream. He closely follows the latest development in the world of smartphones and what the tech giants are up to. He loves to tinker around with the latest gadgets to see what they are capable of.