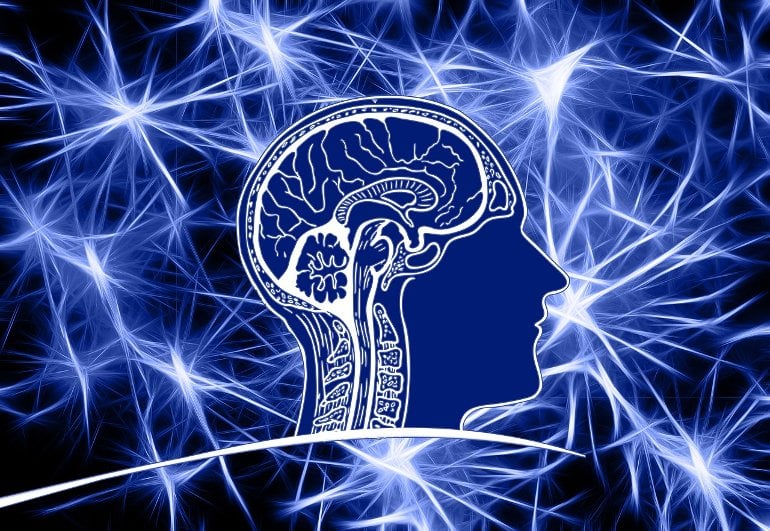 A new University of Arizona Health Sciences study found that people older than 45 whose Type 2 diabetes was treated with anti-hyperglycemic medications had an increased risk of multiple sclerosis, particularly among women, while anti-hyperglycemic exposure in people younger than 45 reduced that risk.

“Our findings reinforce the need for a precision medicine approach to preventing MS in these vulnerable populations,” said lead researcher Kathleen Rodgers, PhD, associate director of translational neuroscience at the Center for Innovation in Brain Science.

Multiple sclerosis (MS) is an unpredictable autoimmune neurological disorder that affects the central nervous system and leads to severe physical and cognitive disability. It is estimated that nearly 1 million adults in the U.S. and more than 2.8 million worldwide are living with MS.

For people with Type 2 diabetes, there is mounting evidence linking metabolic disorders and MS through a common driver of increased autoimmunity. This brings into question the impact of anti-hyperglycemic therapeutics used to treat Type 2 diabetes, including insulin, on the incidence of MS.

“Previous research has shown a neuroprotective effect of anti-hyperglycemic medications in Alzheimer’s disease and other related dementias,” Dr. Rodgers said. “For MS, we wanted to further examine age and sex differences, particularly among men and women under 45 with Type 2 diabetes.”

In patients younger than 45, anti-hyperglycemic exposure was protective against the development of MS.

The study utilized a U.S.-based insurance claims database of 151 million participants to identify more than 5 million patients with a diagnosis of Type 2 diabetes and either early-onset or late-onset MS. Researchers segmented the data by age – patients diagnosed with Type 2 diabetes prior to or after age 45 – and sex to decode the factors driving MS risk in both populations, especially in women over 45 years of age.

The paper, “Age and sex differences on anti-hyperglycemic medication exposure and risk of newly diagnosed multiple sclerosis in propensity score-matched type 2 diabetics,” was published recently in the journal Heliyon.

About this multiple sclerosis and diabetes research news

The association between exposure to anti-hyperglycemic medications (A-HgM) for Type 2 Diabetes Mellitus (T2D) treatment and Multiple Sclerosis (MS) in T2D patients is unclear.

This retrospective cohort analysis used the Mariner claims database. Patient records were surveyed for a diagnosis of MS starting 12 months after diagnosis of T2D. Patients were required to be actively enrolled in the Mariner claims records for six months prior and at least three years after the diagnosis of T2D without a history of previous neurodegenerative disease. Survival analysis was used to determine the association between A-HgM exposure and diagnosis of MS. A propensity score approach was used to minimize measured and unmeasured selection bias. The analyses were conducted between January 1st and April 28th, 2021.