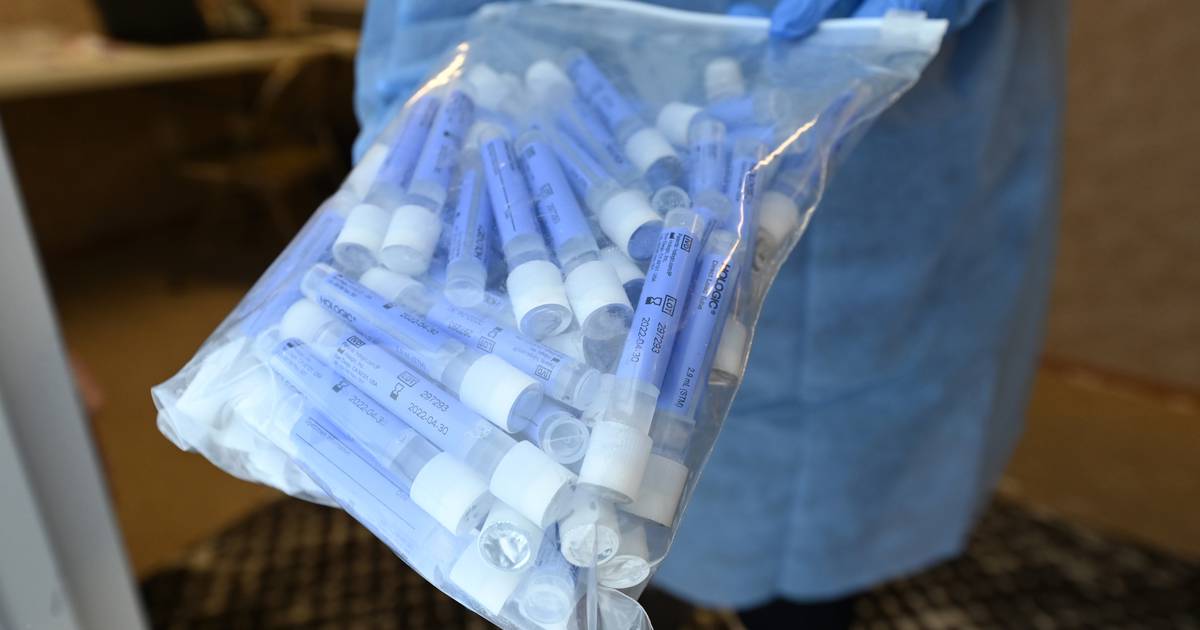 Alaska’s first reported case of the omicron variant on Monday comes as the state is seeing a steady decline in COVID-19 cases and hospitalizations.

The state on Monday reported one virus-related death and 422 new cases over the weekend, a significant drop in cases compared to earlier in the fall when a surge overwhelmed much of the state’s health care capacity, sickening and killing hundreds.

The city of Anchorage announced that the state’s first case of the new omicron variant had been detected on Monday. It was detected in a resident who traveled internationally last month and tested positive for the virus in Anchorage.

The newly reported death was in a Ketchikan man in his 60s. In total, 857 COVID-19 deaths among residents and 30 among nonresidents in Alaska have been reported since the pandemic arrived in the state in spring 2020.

By Monday, COVID-19 patients made up only 5.3% of the state’s hospitalized patients. In all, 63 people were in Alaska hospitals with active cases of the virus.

Those numbers don’t include some people recovering from the disease who need continued care. They represent a significant decrease from the high of more than 200 people hospitalized on average in September and October.

The portion of COVD-19 tests coming back positive was down to 3.57% by Monday based on a seven-day rolling average, also significantly below the state’s peak of 10.9% in October.

Nationally, Alaska’s seven-day case rate per 100,000 people was ranked 30th, after taking the No.1 spot with the highest case rate in the nation for several weeks earlier this fall.