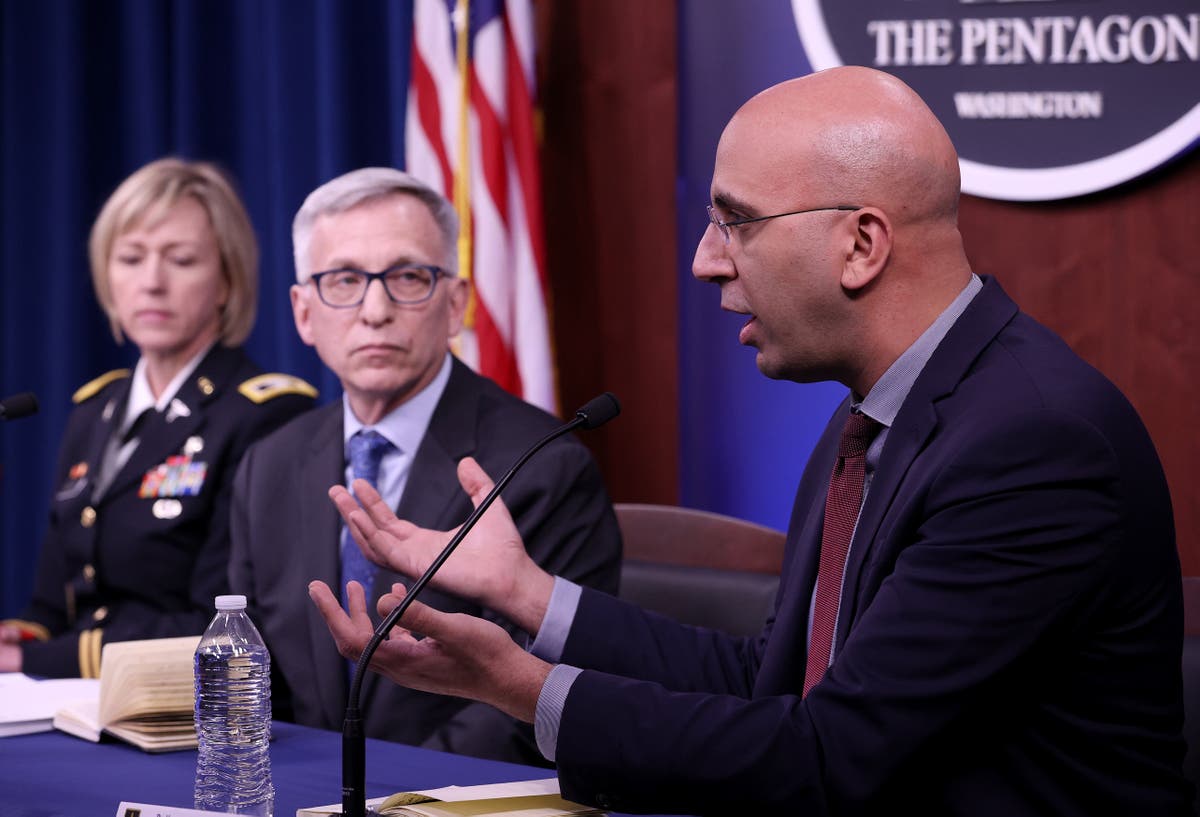 The US Department of Defence (DOD) is just weeks away from announcing a vaccine that can fight against Covid-19, including the Omicron and Delta variants, and other coronaviruses that have killed millions of people across the globe.

The Walter Reed Army Institute of Research, the largest biomedical research facility of the DOD, is close to a breakthrough after two years of work into a vaccine that would work not only against the existing strains and variants but also other potential ones, reported Defense One. The White House confirmed the article to The Independent in an email.

The army said in a press release last week that the vaccine was being developed as part of its “pan-SARS” strategy, which plans to address the current pandemic and be prepared for a future one. The phase 1 human trials began in April of this year and said early analyses would show whether SpFN’s potency and breadth transferred to humans.

The vaccine is yet to undergo phase 2 and phase 3 trials while results of phase 1 are under review.

“It’s very exciting to get to this point for our entire team and I think for the entire Army as well,” Dr Modjarrad said.

The institute said it took longer than expected for human trials because the vaccine had to be tested on people who had neither been inoculated nor infected with Covid to know its efficacy.

“With Omicron, there’s no way really to escape this virus. You’re not going to be able to avoid it. So I think pretty soon either the whole world will be vaccinated or have been infected,” Dr Modjarrad said.

“We need to evaluate it in the real-world setting and try to understand how does the vaccine performs in much larger numbers of individuals who have already been vaccinated with something else initially…or already been sick,” he added.

Walter Reed has not yet revealed the name of its industry partner, who would undertake the wider rollout of the vaccine.

The research institute said it was focused on the “longer game” to understand how the viruses mutate and not only the original emergence of SARS.