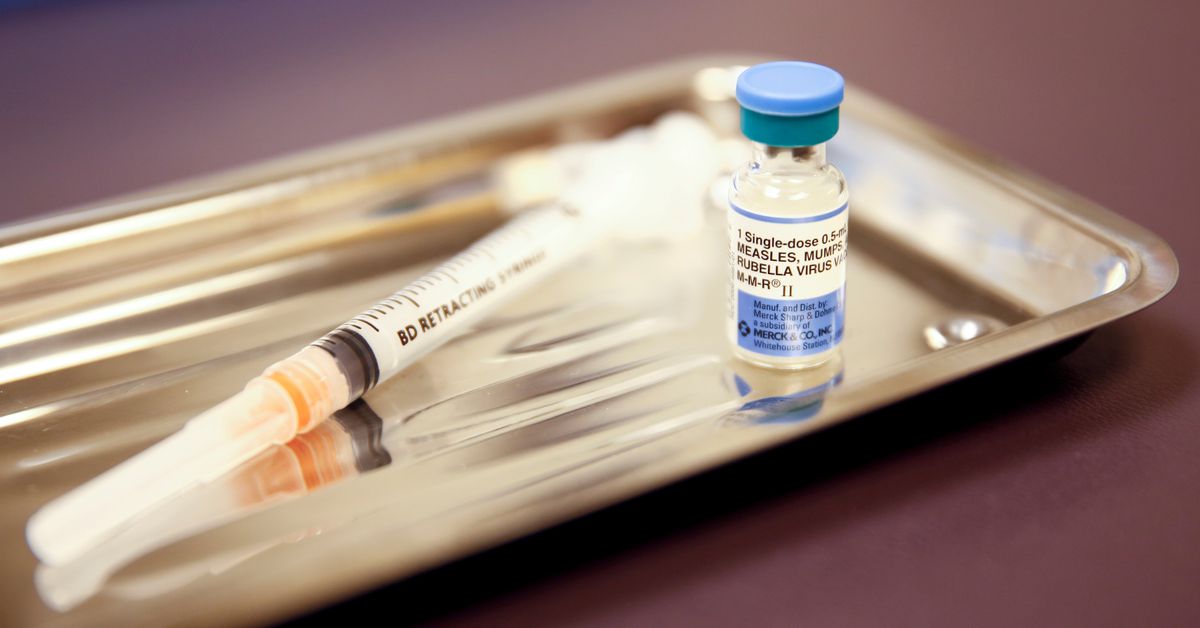 Nov 23 (Reuters) – There is now an imminent threat of measles spreading in various regions globally, as COVID-19 led to a steady decline in vaccination coverage and weakened surveillance of the disease, the World Health Organization (WHO) and the U.S. public health agency said on Wednesday.

Measles is one of the most contagious human viruses and is almost entirely preventable through vaccination. However, it requires 95% vaccine coverage to prevent outbreaks among populations.

A record high of nearly 40 million children missed a measles vaccine dose in 2021 due to hurdles created by the COVID pandemic, the WHO and the U.S. Centers for Disease Control and Prevention (CDC) said in a joint report.

While measles cases have not yet gone up dramatically compared to previous years, now is the time to act, the WHO’s measles lead, Patrick O’Connor, told Reuters.

“We are at a crossroads,” he said on Tuesday. “It is going to be a very challenging 12-24 months trying to mitigate this.”

A combination of factors like lingering social distancing measures and cyclical nature of measles may explain why there has not yet been an explosion of cases despite the widening immunity gaps, but that could change quickly, said O’Connor, pointing out the highly contagious nature of the disease.

The WHO has already seen an increase of large disruptive outbreaks since the start of 2022, rising from 19 to almost 30 by September, O’Connor said, adding that he was particularly worried about parts of sub-Saharan Africa.

Reporting by Raghav Mahobe in Bengaluru and Jennifer Rigby in London; Editing by Maju Samuel