HomeEntertainmentJennifer Grey Wishes She Could Apologize to Patrick Swayze
Entertainment

Jennifer Grey Wishes She Could Apologize to Patrick Swayze 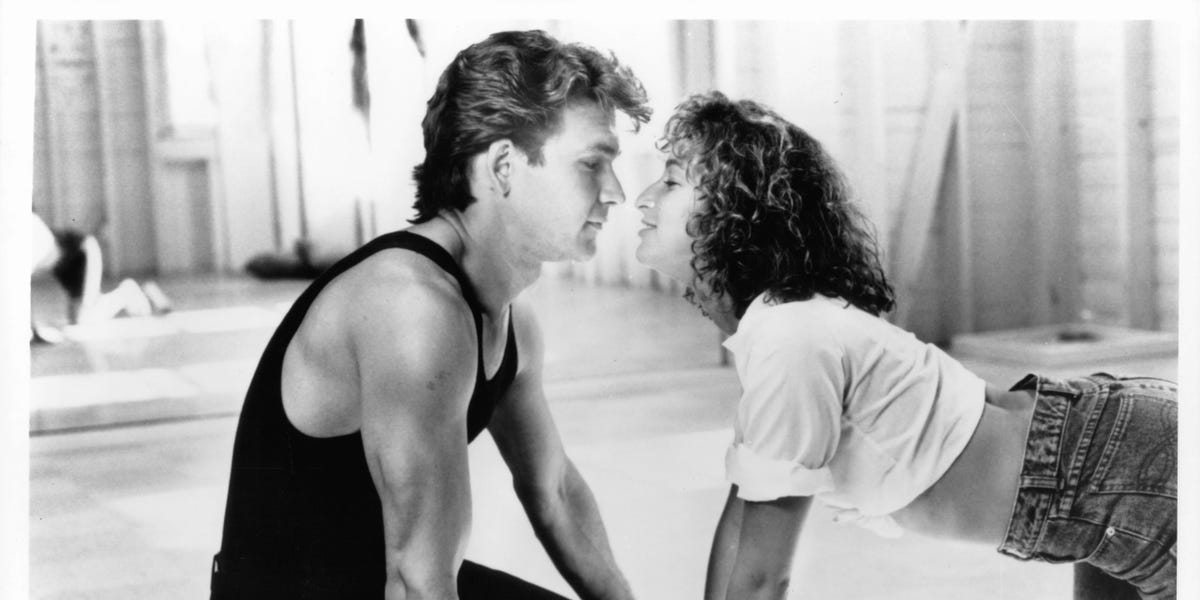 In excerpts from her memoir “Out Of The Corner” published by People, “Dirty Dancing” star Jennifer Grey said that she has regrets about the “tension” in her relationship with her late costar Patrick Swayze.

“I feel like if I could say anything to him now I would say, ‘I’m so sorry that I couldn’t just appreciate and luxuriate in who you were, instead of me wishing you were more like what I wanted you to be,” Grey wrote in her book.

Grey and Swayze played love interests in the 1987 classic film that centers around Frances “Baby” Houseman (Grey) and dance instructor Johnny Castle (Swayze). Baby is reluctantly spending the summer in the Catskills with her parents before she enlists in the Peace Corps. Her attitude begins to change when she meets the resort’s dance teacher Johnny, who insists she become his dance partner. Eventually, they fall in love but their story is not without its challenges.

Baby’s father tries to forbid them from seeing each other, but his attitude makes Baby that much more focused on helping Johnny make a statement at the last big dance event of the summer. Thank goodness for that because it gives us an iconic quote and a lift that’s earned a place in pop culture history.

In her memoir, Grey said that the tension we feel on the screen between Johnny and Baby is actual tension between her and Swayze, writing that the pair “weren’t a natural match.”

“And the fact that we needed to be a natural match created a tension,” she continued. “Because normally when someone’s not a natural, you… both people move on, but we were forced to be together.”

“Our being forced to be together created a kind of a synergy, or like a friction,” Grey wrote.

How did such strain grow on the set of a romantic dance film? As it turns out, it started long before that.

According to a HuffPost article from 2012, Grey and Swayze “disliked” each other during their time working together on the earlier 1984 action film “Red Dawn.”

“He felt like she was a wimp,” Linda Gottlieb, the producer of “Dirty Dancing,” told HuffPost at the time. “She was genuine, naive; you would do a take eight times and Jennifer would do it differently every time. Patrick was a pro; he would deliver the same thing again and again.”

Apparently, Swayze and Grey never found a way to marry their acting styles peacefully, which caused conflict between them while filming “Dirty Dancing” too.

“She would cry easily, she was emotional and he sort of made fun of her. He was a macho guy,” Gottlieb said.

In her memoir, Grey wondered why she wasn’t attracted enough to Swayze to make getting along easier. “And the weird thing was, it’s like, “What’s wrong with me? I mean, I was not lacking. And he was married. And very in love with his wife,” she said.

Swayze was married to Lisa Niemi from 1975 until his death in 2009. Grey admitted that she was “very busy” in her relationship with Matthew Broderick at the time.

The pair were engaged in the ’80s and split after a fatal car crash in 1987 in Northern Ireland. Broderick was driving when he collided with another vehicle and two passengers in the other car were killed, according to People. Grey and Broderick were injured.

“It was a pure and simple accident that was tragic. And it had very serious traumatic lasting effects on, I’m sure, Matthew and the family of the other women and me,” Grey wrote of the incident.

“Out Of The Corner” will be released on May 3.