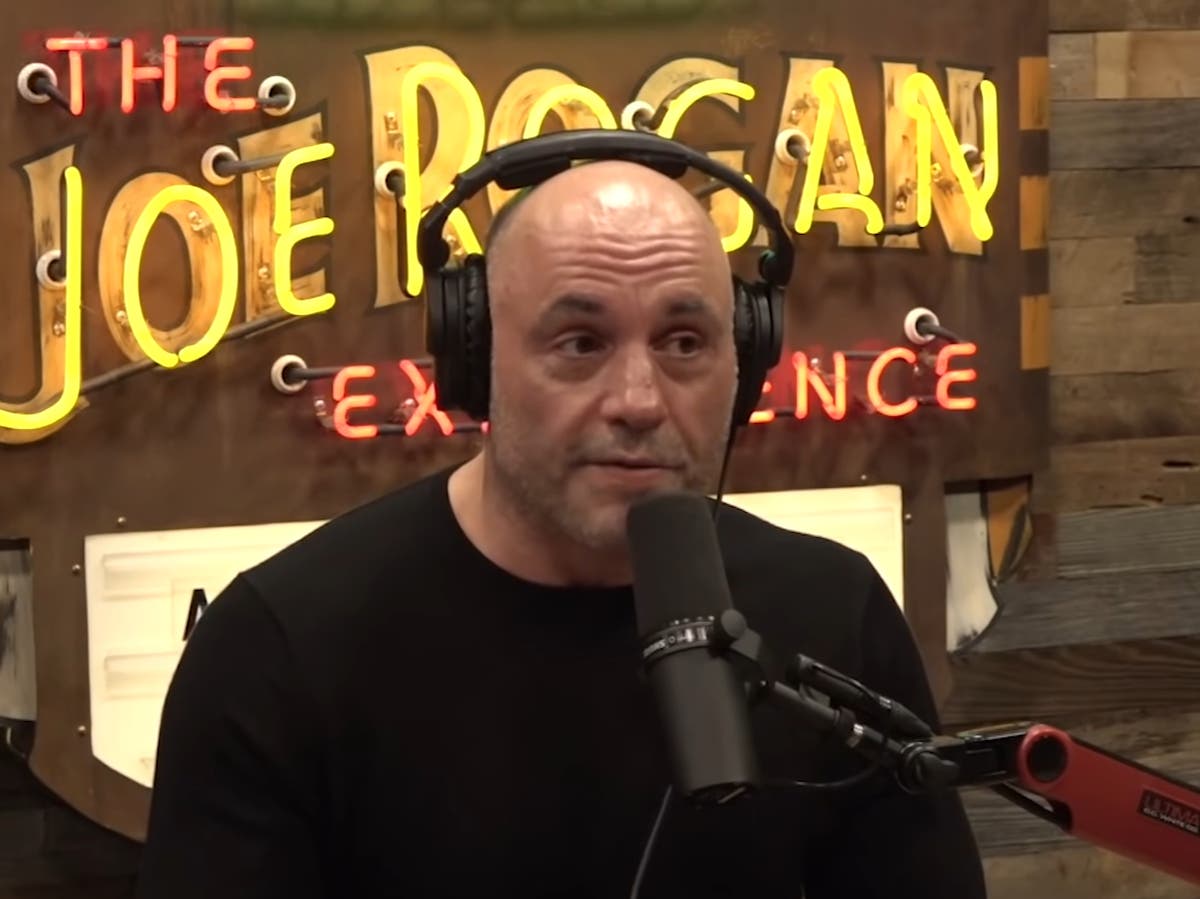 Since controversy erupted over the spread of Covid-19 misinformation on the Joe Rogan Experience podcast, no new episodes have been uploaded to Spotify.

On Monday, the popular host released a video apology via the platform and on his own Instagram page, but the last episode to go live was on 27 January.

However, Friday 28 January, Tuesday 1 February, and Wednesday 2 February have passed with no new episodes uploaded.

The Independent has twice contacted Spotify for comment regarding the apparent lack of new content from one of their biggest and most controversial stars.

Both fans and critics of the podcast are eagerly awaiting his return to see if there will be any change of tone or format following the outcry and apology.

The Joe Rogan Experience has a reported 11 million listeners per episode, and since the controversy erupted over Covid misinformation, Mr Rogan has pledged to change his content moving forwards.

A wider range of guests has been touted and he says he will do “his best” to research topics more extensively before interviews take place.

Mr Rogan has been active through his own social media accounts over the past few days, tweeting out news items about the trucker convoy protests in Canada and China’s social credit system. He has also posted videos to Instagram.

Last week, legendary musicians Neil Young and Joni Mitchell both requested that Spotify remove their catalogue of tracks from the platform, in what was a direct protest against Mr Rogan.

Other artists who have also left the platform include Graham Nash, India.Arie, and Nils Lofgren.