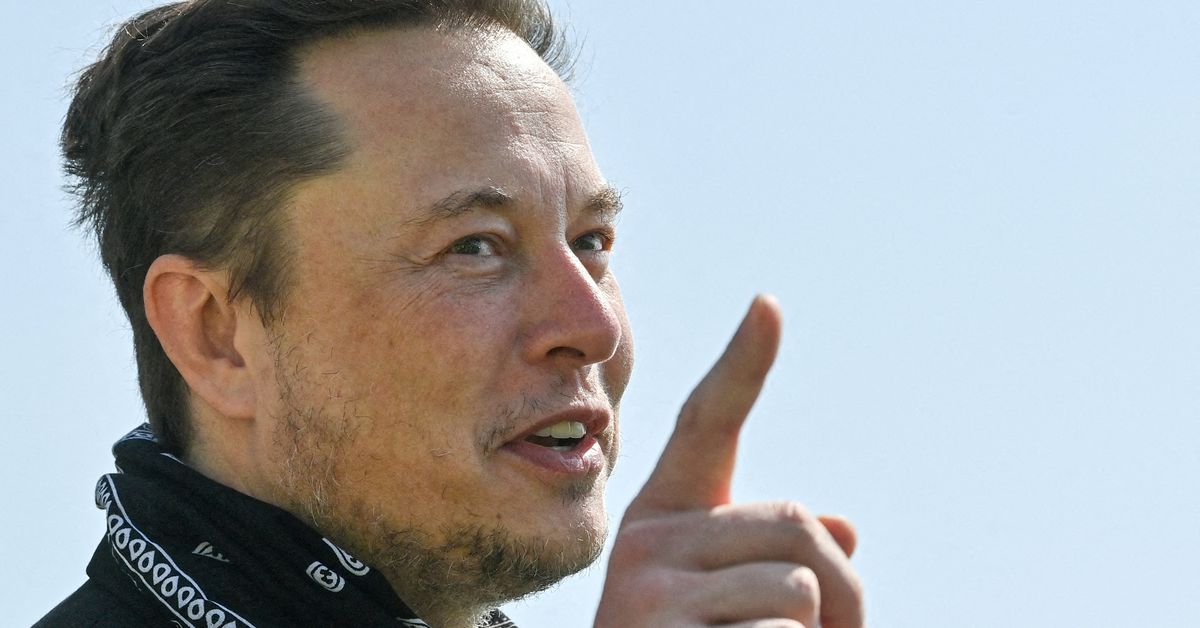 April 20 (Reuters) – Elon Musk will not be subjected to a “gag order” preventing him from discussing a lawsuit claiming he defrauded Tesla Inc (TSLA.O) shareholders by tweeting in 2018 about taking his electric car company private, a federal judge ruled on Wednesday.

U.S. District Judge Edward Chen in San Francisco agreed with Musk and Tesla that the proposed temporary restraining order appeared overbroad because it prevented Musk from speaking to “anyone” about the case.

Chen also found no proof that letting Musk, the world’s richest person according to Forbes, talk publicly posed a “clear and present danger” or “serious and imminent threat” to a trial.

But the judge also said he plans to tell jurors at the scheduled January 2023 trial he had already ruled that Musk’s tweets were false, and made with sufficient knowledge they were false.

Shareholders sued over losses resulting from volatility in Tesla’s shares after Musk tweeted on Aug. 7, 2018, that he had “funding secured” to potentially take Tesla private at $420 per share, and that “investor support is confirmed.”

Nicholas Porritt, a lawyer for the shareholders, in an email said he was pleased that jurors will be instructed that the tweets “were false and were made fraudulently by Elon Musk.” He said the primary remaining issue is the amount of damages owed.

Lawyers for Musk and Tesla did not immediately respond to requests for comment.

The April 15 request for a gag order came one day after Musk told the TED conference in Vancouver that he had lined up funding to privatize Tesla, but the U.S. Securities and Exchange Commission sued him for fraud anyway over his tweeting. read more

Musk and Tesla said the proposed gag order “evokes a level of censorship” that could not be reconciled with the U.S. Constitution’s guarantee of free speech.

They also said an order could block Musk from communicating with Tesla shareholders, discussing his proposal to buy Twitter Inc (TWTR.N), and trying to end his consent decree with the SEC, which requires Tesla lawyers to vet some of his tweets.

Musk has said he would never lie to shareholders. He has offered to buy Twitter for $54.20 per share.

The case is In re Tesla Inc Securities Litigation, U.S. District Court, Northern District of California, No. 18-04865.

Share
Facebook
Twitter
Pinterest
WhatsApp
Previous articleApple must pay a man more than $1,000 for not including a power adapter with his new iPhone, judge rules
Next articleAwqaf Minister: Efforts being made to attract Qatari imams
RELATED ARTICLES
Business