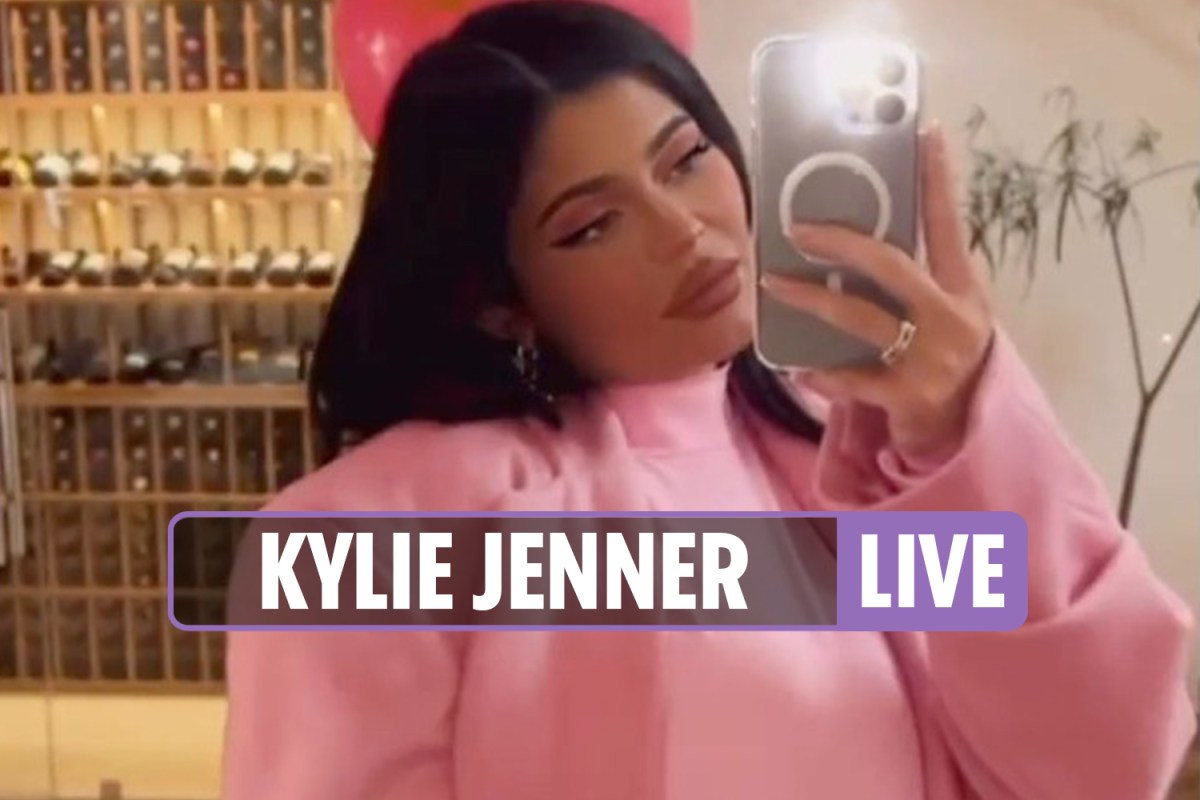 Kylie Jenner announced the birth of her second child with Travis Scott, seeming to confirm the baby’s gender with a blue heart emoji in the caption.

The billionaire, who is also mother to daughter Stormi, announced the arrival of her baby via Instagram on Sunday, February 6, 2022.

On a black and white photo of her holding a newborn’s hand, the mogul captioned the image, “2/2/22.”

From branding for her baby line featuring the color blue to her telling Instagram captions, Kylie has been dropping hints that she’s having a boy all throughout her pregnancy.

The mother and daughter due also posed together dressed in blue for the promotional shots, leading many to speculate about what the choice meant for her baby’s gender.

And in August, she captioned a photo of Stormi “favorite girl” and added blue heart emoji.

Both the words and emoji choice led fans to think Kylie already knew she was having a boy.

Read our Kylie Jenner Live blog below for the latest updates.

When did Kylie Jenner give birth to her second child?

What is Kylie Jenner’s net worth and is she still a billionaire?

How many kids does Kylie Jenner have?