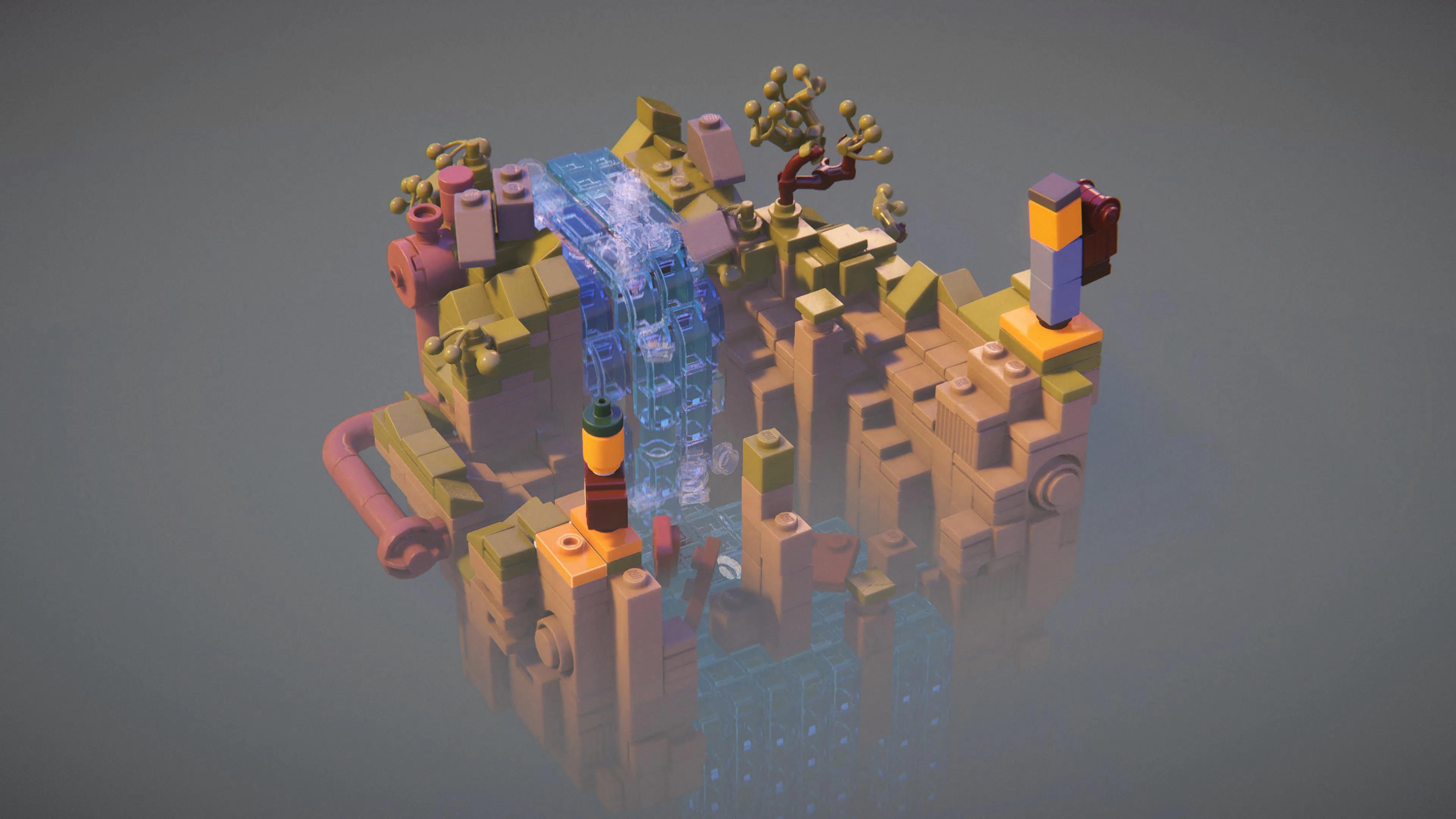 The PlayStation versions will ship with “Creative Mode,” a new build-your-own-model mode added to the game via a free update on April 14.

Here is an overview of the game, via LEGO Games:

LEGO Builder’s Journey is an atmospheric, geometric puzzle game that asks us to sometimes follow the instructions… and sometimes to break the rules.

Take your time to experiment with free-form puzzle solving while immersing yourself in a poetic world of LEGO bricks. Throughout the narrative, there will be ups and downs, challenges, and celebrations. Figuring out who we are and what we become is the Builder’s Journey.

In Creative Mode, you can build your own models. Choose a themed build plate and get creative. Build a race car, a pirate ship or perhaps a new scene from the game. Enter Photo Mode where you can adjust the camera angle, change the mood, and take a picture for you to share with friends.

The breathtaking LEGO brick world is brought to life with the most accurately rendered LEGO elements yet to feature on screens.

Watch a trailer for Creative Mode below.