HomeQatarLiga MX's little trick that will give Mexico an advantage for Qatar...
Qatar 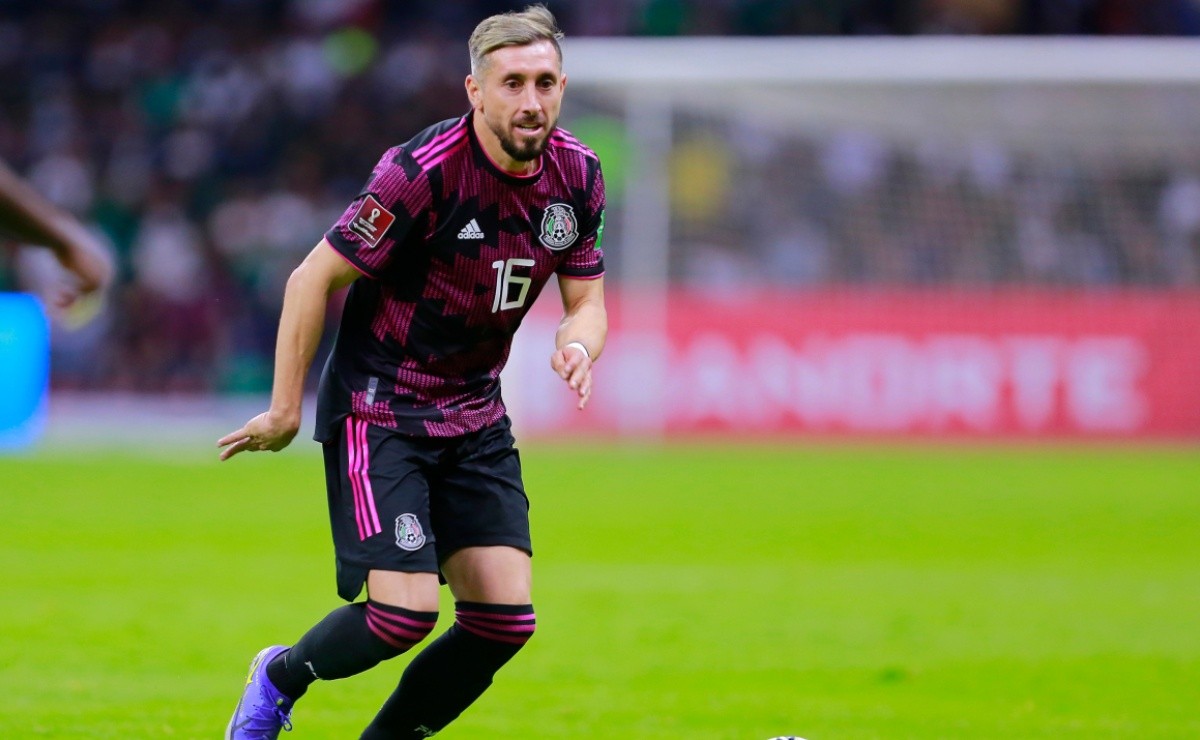 It is clear that Mexican soccer wants to give Gerardo Martino all the necessary weapons so that Mexico can have an extraordinary participation in the upcoming FIFA World Cup, which is why it will arrive with an advantage over the other teams thanks to Liga MX.

After seven editions of the FIFA World Cup in which they have fallen at the same stage, Mexican soccer hopes that Qatar 2022 could finally be the occasion to break that curse. So much so that Liga MX has established a plan to give El Tri a competitive advantage in the great soccer tournament.

For starters, the Mexican Soccer Federation has ensured that Gerardo Martino has no shortage of opportunities to try out and test players, tactics and strategies. Thus, Mexico is expected to have no less than ten friendly matches before Qatar 2022, including both in and out of FIFA dates.

El Tri‘s journey begins at the end of April, when it takes on Guatemala, a match that Tata Martino seeks to take advantage of to see young players with the potential to be good complements to the group of players he already trusts after a little more than three years as coach of the Mexican National Team.

There is a popular saying that in war and in love everything is permitted. It should also be added that in the World Cups, as long as Mexico has a spectacular participation in the upcoming FIFA World Cup, Liga MX is willing to sacrifice its calm.

According to Azteca Deportes insider David Medrano, Liga MX will hold its second tournament in 2022, which is planned to begin on July 1 and end on November 6. This would give Tata Martino the opportunity to have one more week of work with the Liga MX players he will call up to the Mexican National Team to face Qatar 2022.

The bulk of the world’s leagues will conclude activities in the week of November 13, just 8 days before the start of the upcoming World Cup. Considering the rest days that players must have by order of FIFA prior to the World Cup, there will be very few work sessions for the qualified teams. Mexico is very serious about its goal of competing with guarantees in the most prestigious tournament in the world.