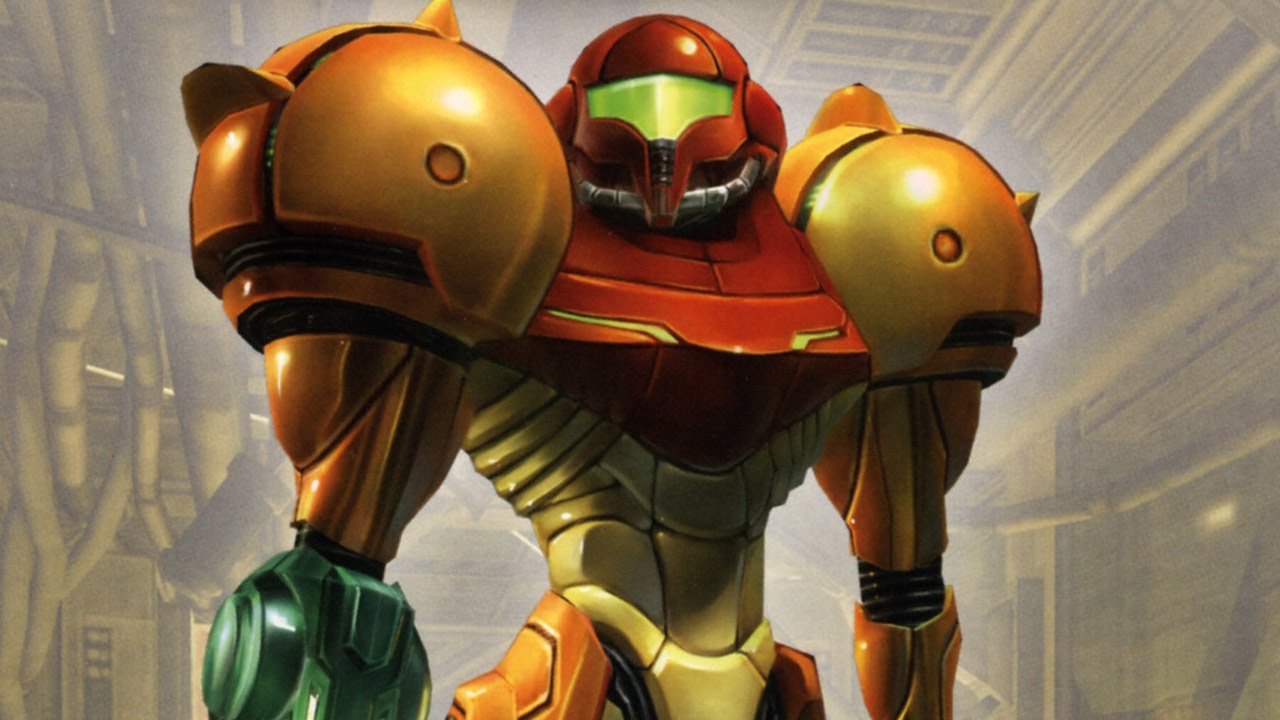 While the Nintendo 64 never got a Metroid game, two fans are working on showing the world what a Metroid 64 could have looked like.

As reported by Nintendo Life, Luto Akino took to Twitter to share his Unity 3D project that aims to create what Metroid 64 could have been.

Instead of opting for a first-person camera a la Metroid Prime, this version features a third-person perspective and shows Samus running around a purple cave area, using her arm canon, and even using her Morph Ball form and bombs.

At last working in #Metroid64 I adjusted small details, and placed a test texture. There is a bug with the beams direction when Samus is flat against the wall that I need to fix #metroid #F2P #n64 #lowpoly #Nintendo64 #Zelda #unity #unity3d #madewithunity #gamedev #3dmodeling #3D pic.twitter.com/sWBYoTbove

There are currently no enemies besides static blocks, but it gives a good glimpse into Akino’s vision and what a Metroid game on the N64 would play and look like. Akino is working on this project with a friend and has revealed no plans as to when they would make this available to the public.

You can check back through Akino’s Twitter to see even more updates on this Metroid 64 project.

Super Metroid was released for the SNES in 1994 and it took eight years for fans to get a new entry. While Samus did show up in the original Super Smash Bros., she never had a proper entry on the N64.

The wait may have been tough, but fans were treated to two new adventures – GBA’s Metroid Fusion and GameCube’s Metroid Prime – just days apart in 2002.

Nintendo tried to make Metroid happen on N64, but it revealed it “couldn’t come up with any concrete ideas or vehicle at that time.” Metroid co-creator Yoshio Sakamoto also said he couldn’t imagine how the N64 controller could be used to control Samus.