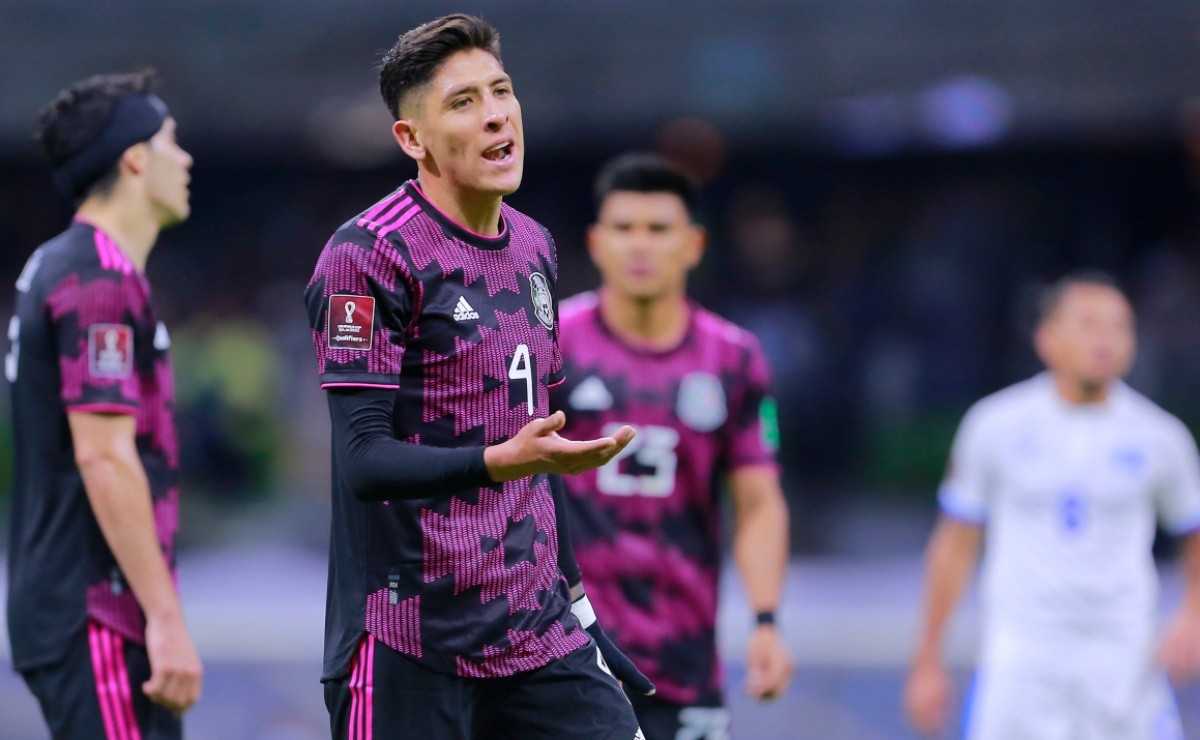 The Mexico National Team is one of the teams that is historically most supported by its fans during World Cups. However, El Tri may not be able to reciprocate their fans’ affection this time around. Here, find out why.

The bond between Mexico and its fans is special, and it can be demonstrated beyond perception, as edition after edition of the World Cups, Mexicans are among the fans who travel the most to support their National Team live. Unfortunately, for Qatar 2022, El Tri will not be able to reciprocate the affection of its fans.

Gerardo Martino propelled Mexico to its 17th FIFA World Cup qualification. El Tri was drawn in Group D of the tournament along with Argentina, of whom they have only bitter memories of their encounters in this tournament, Poland and Saudi Arabia.

In order to ensure that his team arrives as well prepared as possible, the Mexican Soccer Federation has taken it upon itself to fill Tata Martino’s team’s schedule with friendly matches. It is speculated that Mexico will play more than ten matches prior to its Qatar 2022 debut against Poland on November 22 at Stadium 974.

Mexico’s bad news for its fans

As mentioned recently, Mexico’s schedule is saturated with preparation matches in order to arrive in the best competitive conditions for the upcoming FIFA World Cup. Starting with the recent match against Guatemala in Florida, in which they obtained a goalless draw.

So, with so many games to play, with Qatar 2022 starting on November 21 and the release of its players playing in Europe just 8 days before the start of the big tournament, it will be impossible for El Tri to have its traditional farewell game in front of its fans at the Azteca Stadium, according to TV Azteca insider David Medrano.

While Gerardo Tata Martino will not be short of trials for Qatar 2022, there is one issue that he is not entirely happy about. According to David Medrano, the Argentinian coach is still asking the Mexican Football Federation for a European opponent, with a style of play similar to that of Poland, instead of so many Central and South American rivals that, if anything, will be useful for what Argentina may present to him in the second match of the upcoming FIFA World Cup.