HomeHealthMost Americans Have Been Infected With the Coronavirus at Least Once, C.D.C....
Health

Most Americans Have Been Infected With the Coronavirus at Least Once, C.D.C. Says 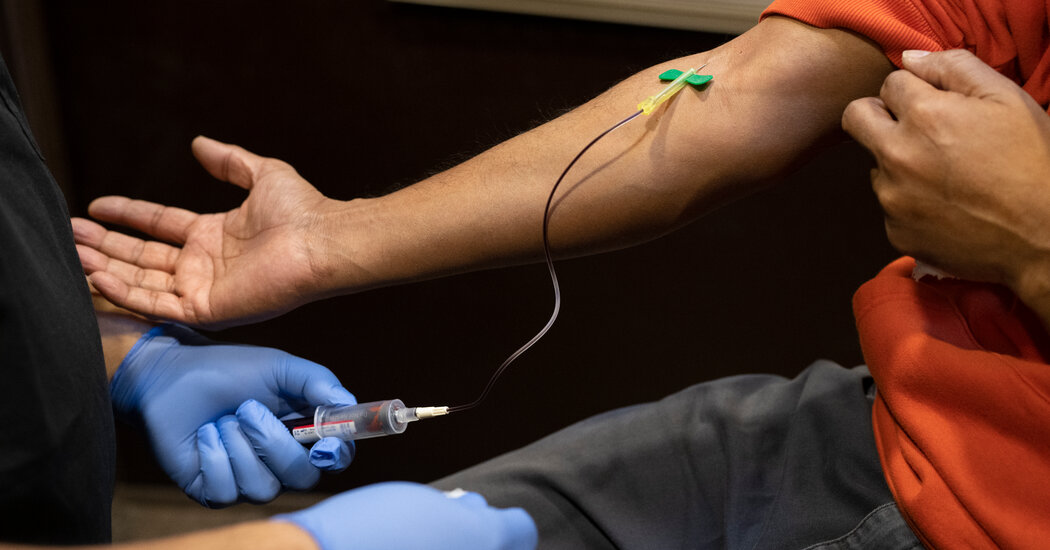 “As a pediatrician and a parent, I would absolutely endorse that children get vaccinated, even if they have been infected,” Dr. Clarke said.

Coronavirus cases are rising again in the United States, particularly in the Northeast, but so far the rise in hospitalizations has been minimal, and deaths are still dropping.

Even among those who are hospitalized, “we’re seeing less oxygen use, less I.C.U. stays, and we haven’t, fortunately, seen any increase in deaths associated with them,” said the C.D.C.’s director, Dr. Rochelle Walensky. “We are hopeful that positive trends will continue.”

C.D.C. researchers began assessing antibody levels in people at 10 sites early in the pandemic, and have since expanded that effort to all 50 states, the District of Columbia and Puerto Rico. The investigators use a test sensitive enough to identify previously infected people for at least a year or two after their exposure.

The researchers analyzed blood samples collected from September 2021 to February 2022, looking for antibodies to the virus; then they parsed the data by age, sex and geographic location. The investigators looked specifically for a type of antibody that is produced after infection, but not in people who have merely been vaccinated.

Between September 2021 and December 2021, the prevalence of antibodies in the samples steadily increased by one to two percentage points every four weeks. But it jumped sharply after December, increasing by nearly 25 points by February 2022.

The percentage of samples with antibodies rose to about 75 percent from about 45 percent among both children aged 11 years and younger, and adolescents aged 12 to 17.

By February 2022, roughly 64 percent of adults 18 to 49, about half those 50 to 64, and about one-third of older adults had been infected with the virus, according to the study.