HomeScienceNASA Plans to Crash the International Space Station into the Ocean by...
Science 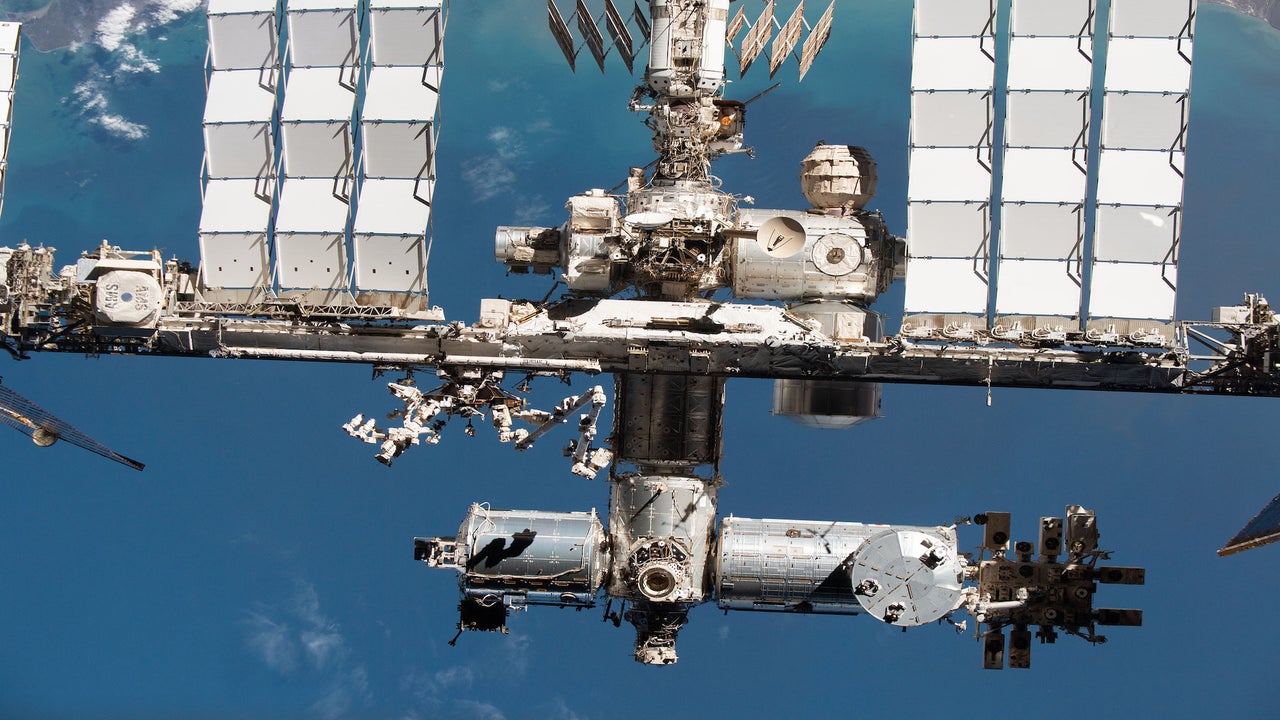 The International Space Station has been orbiting Earth for 23 years, and NASA plans to keep it in operation until 2030. After its retirement, NASA will send the ISS to a watery grave in a remote part of the Pacific Ocean, according to a report released by the agency this week.

NASA plans for commercial space stations to replace the ISS. Three companies were selected last year to receive government funding for the development of low-Earth orbit stations. As those stations are built, NASA will become a customer of the commercial providers, rather than building and maintaining its own station.

Gorgeous Photos of Earth from Space

Until that transition, the ISS will continue to be a hub for research, even as it surpasses 30 years in space. “This third decade is one of results, building on our successful global partnership to verify exploration and human research technologies to support deep space exploration, continue to return medical and environmental benefits to humanity, and lay the groundwork for a commercial future in low-Earth orbit,” said Robyn Gatens, director of the ISS at NASA, in a statement. “We look forward to maximizing these returns from the space station through 2030 while planning for transition to commercial space destinations that will follow.”

When it comes time to de-orbit, NASA will use propulsion from the thrusters of the ISS and other vehicles to lower its orbit toward Earth. About a year later according to estimates, operators will give it one more push and it will descend into the atmosphere.

The ISS is too big to completely burn up on re-entry, and NASA surely doesn’t want another incident like Skylab, which famously broke up and scattered debris across Australia. The agency plans to carefully aim the ISS’s remains on a trajectory toward Point Nemo, an area of the South Pacific Ocean that’s the farthest from any land. Point Nemo is known as the “spacecraft cemetery” because so much space junk has been sent there to avoid hitting inhabited areas.

Every Star Wars Game in Development

Kait Sanchez is a freelance writer for IGN. Find them on Twitter @crisp_red.