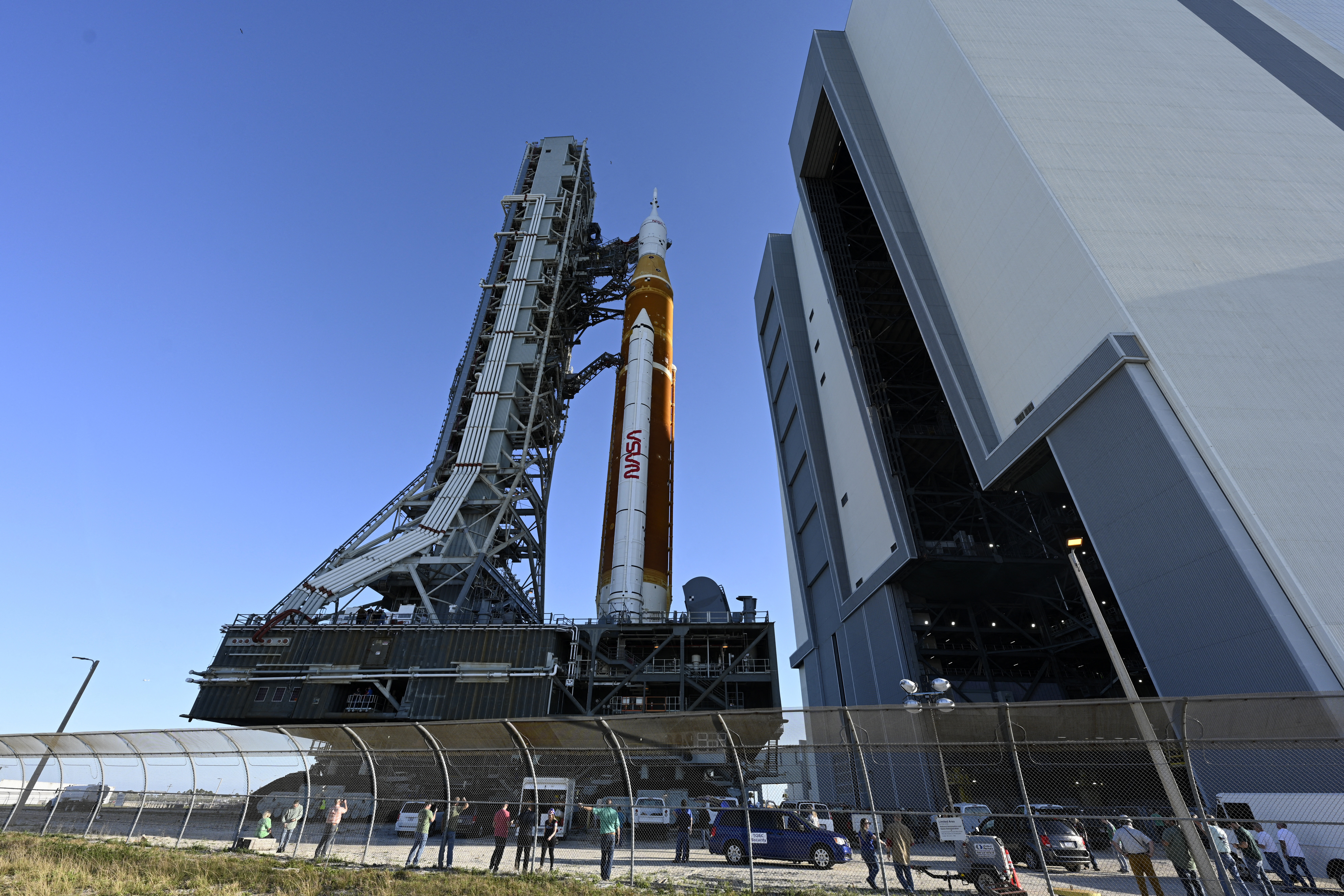 After multiple attempts to complete a critical fueling test of its next-generation , NASA has decided to finish the rocket’s “wet dress rehearsal” at a later date. On late Saturday evening, the agency it would move the SLS off from its launch pad and back to the Kennedy Space Center’s Vehicle Assembly Building to give one of its gaseous nitrogen suppliers time to complete a critical upgrade. Nitrogen supply issues had delayed two previous countdown rehearsals, according to .

NASA will also use the opportunity to replace a faulty helium check valve and repair a minor hydrogen leak technicians found in one of the “umbilical” fuel lines running from the rocket’s mobile launch tower. “During that time, the agency will also review schedules and options to demonstrate propellant loading operations ahead of launch,” NASA said. It promised to share more information about the decision, as well as its plans moving forward, during a press conference scheduled for April 18th.

Since April 1st, NASA has tried three times to complete a “wet dress rehearsal” of the Artemis 1 Moon mission. The test is designed to replicate the countdown procedure the SLS will undergo when the mission hopefully gets underway later this year. NASA most recently attempted to complete a modified version of the test on , but that trial was cut short after it discovered the aforementioned hydrogen leak in the rocket’s mobile launch tower. Initially, the agency left the door open for another attempt as early as April 21st but then had a change of mind.

The delay may have a domino effect on the timeline for the Artemis 1 Moon mission. NASA has yet to set a date for the flight, and won’t do so until the SLS wet dress rehearsal is complete. Despite all the issues NASA has run into with its next-generation rocket, the agency remains confident it will fly. “There’s no doubt in my mind that we will finish this test campaign, and we will listen to the hardware, and the data will lead us to the next step,” said Artemis launch director Charlie Blackwell-Thompson on Friday. “And we will take the appropriate steps, and we will launch this vehicle.”