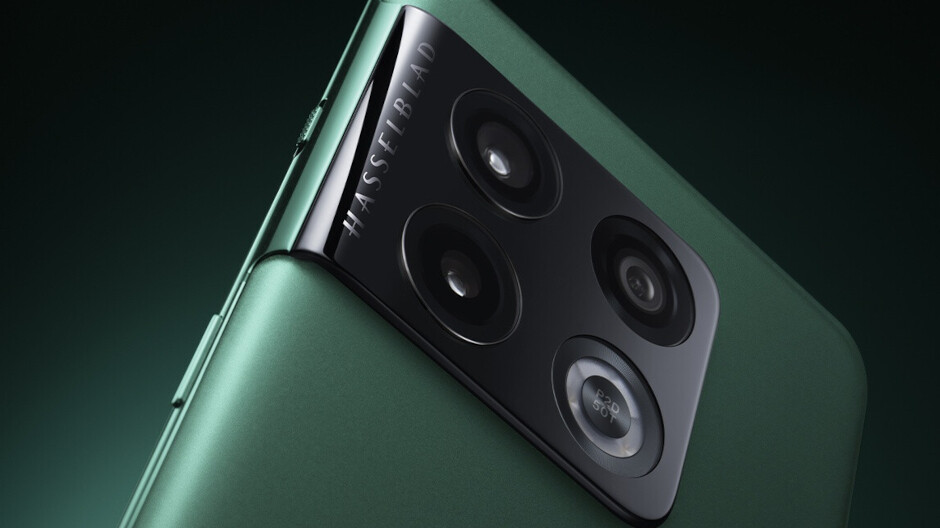 Last year, OnePlus and Oppo announced that they would merge and as part of this transaction, the two firms (both owned by BBK Electronics) combined their software units. The plan was for OnePlus’ OxygenOS UI to merge with Oppo’s Color OS UI to create a “unified UI” which would debut on a new 2022 OnePlus phone. That should have been the end of OxygenOS.

While the OnePlus 10 Pro has been released in China, instead of a unified OS, the phone sports Oppo’s Color OS. And to make things even more confusing, OnePlus has announced that OxygenOS 13 is coming. On  its website, OnePlus said, “Now, it’s already 2022 and while we can’t move to offline events just yet (I’m sure everyone in the Community Team would love to meet you in person), we’re bringing back the online OEFs (Open Ear Forums) to overcome the distance between us with a brand new topic – OxygenOS 13.”
Presumably, OxygenOS 13 is based on Android 13 and there is a possibility that OnePlus has walked back the original announcement and has decided to stick with OxygenOS instead of the aforementioned unified OS. Whether such a decision is for the short term or a much longer period of time is unknown.

OnePlus also announced that 15 guests will be allowed to virtually attend the Open Ear Forum which will take place on February 28th. Considering that the topic is OxygenOS 13, this is one event that diehard OnePlus fans are not going to want to miss. And the company adds that “With such an interesting topic, we’re sure we don’t need to give away any swag to convince you to apply, but, as always, there will be some for the participants! “

OnePlus says, “This is one of the biggest topics we’ve brought to Open Ears Forums to date, so don’t miss this chance. Your feedback will be instrumental to shape one of our most important OS updates. The OxygenOS team is hard at work and they want to hear from you!”