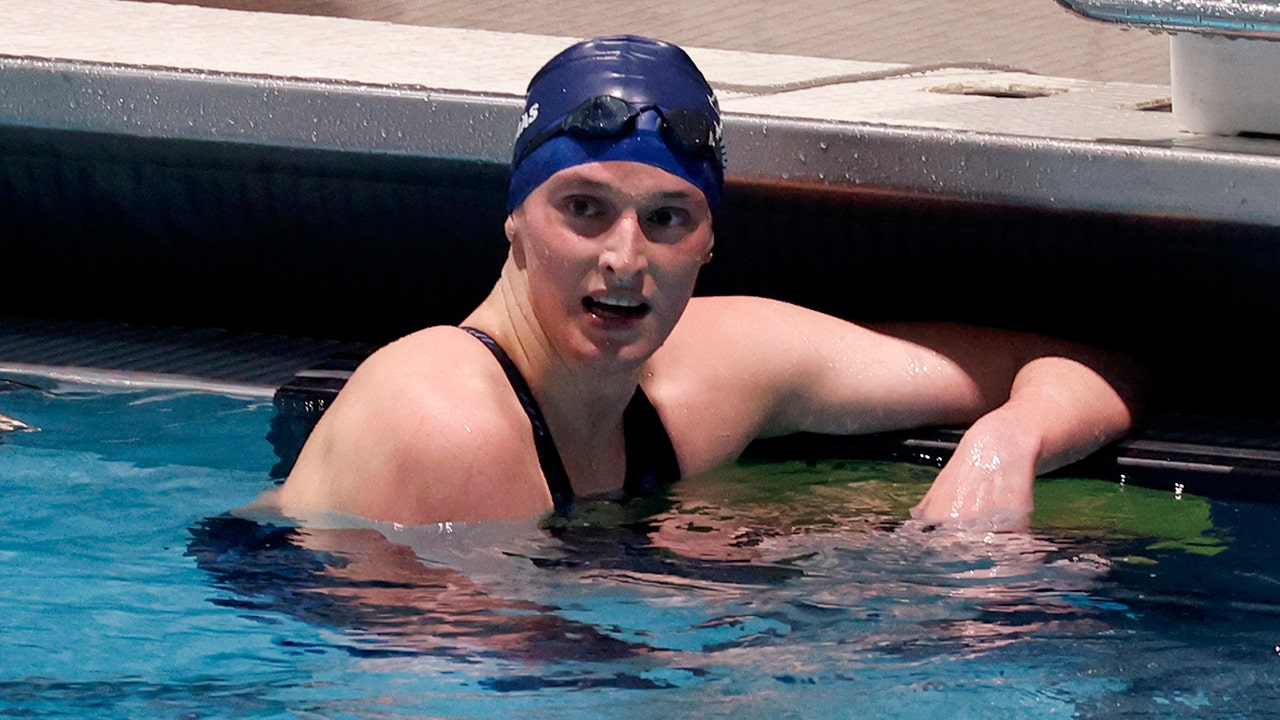 Penn transgender swimmer Lia Thomas is an Ivy League champion for the second time this week.

On Friday night, Thomas dominated the 200-yard freestyle competition on her way to setting a meet record and calling herself a conference champion again. She finished in first place with a mark of 1:43.12, setting a record for the meet and at Blodgett Pool at Harvard University.

It’s the second time Thomas called herself a winner in an individual race.

She won the 500-yard freestyle on Thursday night. She got off to a slow start in the event and had to fight off Princeton’s Ellie Marquardt early in the race but was able to pull away by the end. Thomas finished with a 4:37.32 mark.

Thomas finished about seven seconds ahead of Buroker to pick up the victory and set a record in the 500 at Blodgett pool.

Thomas has been drawn into the national spotlight in the debate over whether transgender female athletes should be able to compete against biological females in sporting events. She received the all-clear to compete in the conference championships in the days leading up to it.

She still has a few more events on Saturday night.