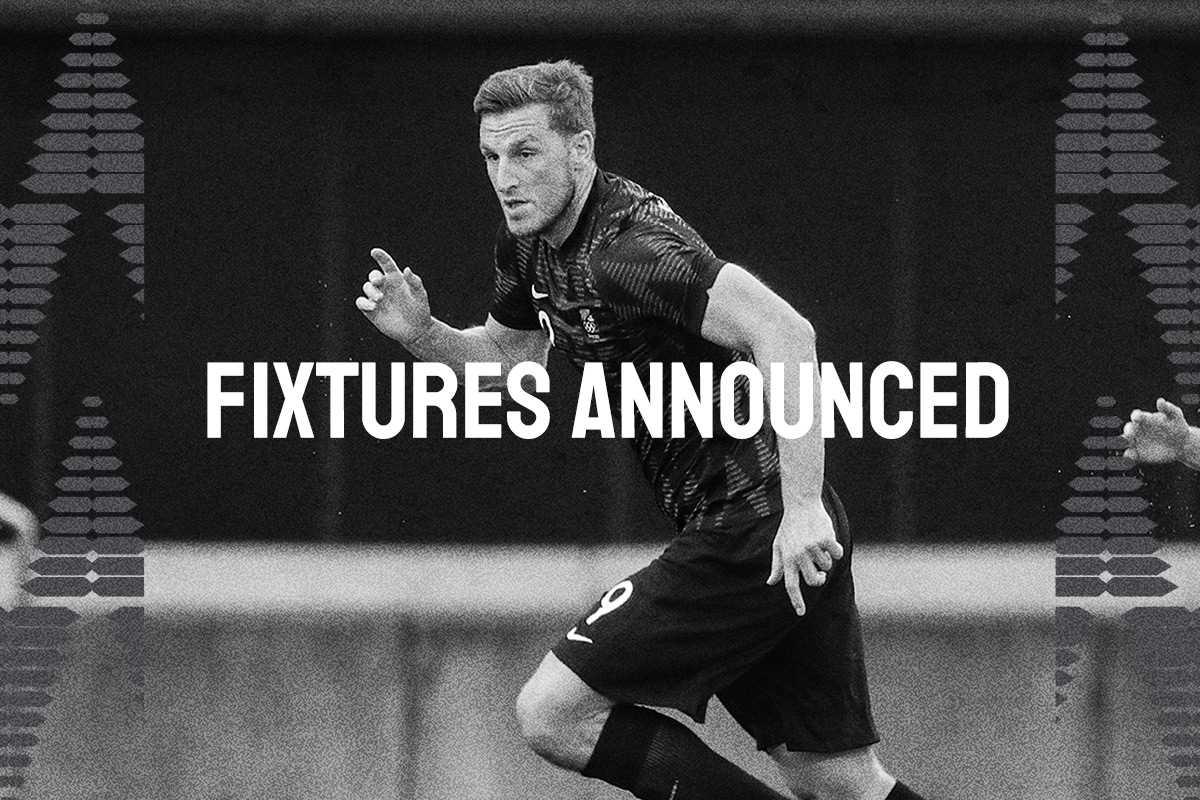 New Zealand Football has today confirmed a men’s international friendly against Peru, set to be played ahead of the FIFA World Cup Qatar 2022 Intercontinental Play-Off.

The All Whites will face La Blanquirroja in Barcelona, Spain on Sunday 5 June 2022 at 5:30pm (Monday 6 June 2022 at 3:30am NZ). The game will be played at RCDE Stadium, home of La Liga’s RCD Espanyol, and will be open to fans for the first time since the team returned to international action in October 2021. Ticket information will be announced shortly.

The game will be followed by a behind closed doors warm-up match against another national team, set to be played on Thursday 9 June 2022 in Doha, Qatar.

Both games will form part of the team’s preparations ahead of the FIFA World Cup Qatar 2022 Intercontinental Play-Off against Costa Rica, now confirmed to take place on Tuesday 14 June 2022 in Doha, Qatar. The venue, kick-off time and ticketing information for the play-off will be announced imminently by FIFA.

“These two fixtures are exactly the type of games we need to be playing ahead of the Intercontinental Play-Off,” says Head Coach Danny Hay.

“Peru are a top side, ranked number 22 in the world, but we need these kind of challenges if we want to compete at this level. With them playing in the other Intercontinental Play-Off, against either Australia or UAE, they are the perfect side to be facing.

“It is also really good we have a warm-up game in Doha so we have the opportunity to get used to the conditions.

“Now is when we need to put everything we have been working on into action. We want to do everything we can to get the team ready for the game against Costa Rica and ultimately qualify for the FIFA World Cup.”

“The Intercontinental Play-Off is a huge game for football in Aotearoa, so getting the build-up right is important to give our team the best opportunity to qualify.

“We have put a lot of thought into how to best prepare the team and feel these games represent two good and challenging fixtures.

“The team is one game away from returning to the men’s World Cup for only the third time. We want to give them the best possible chance to do so.”