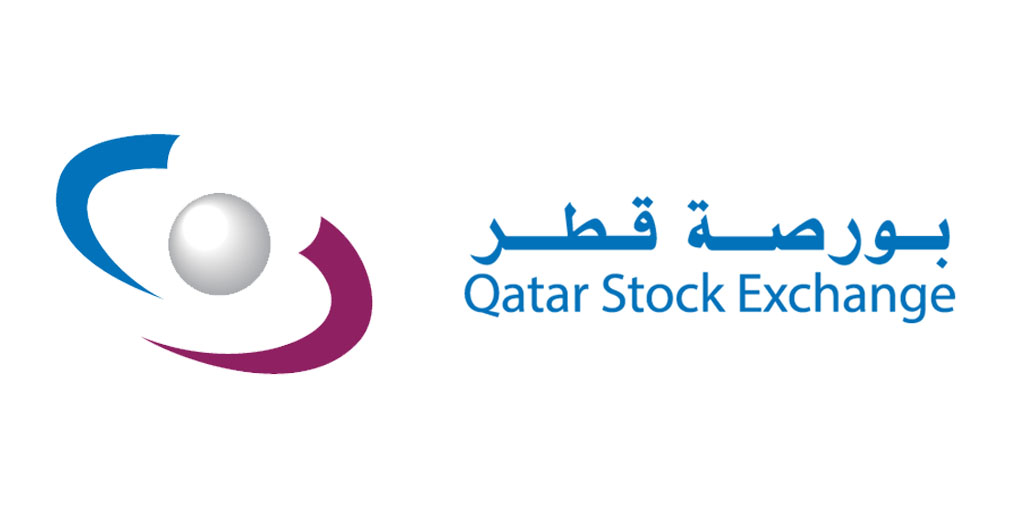 At the end of trading in the third week of April, the general index of Qatar Stock Exchange (QSE) recorded a decline of 0.520 percent to reach 14,051 points, compared to its performance last week.

Speaking to Qatar News Agency, financial analyst Nidal Al Khouli said that the rebounds witnessed by QSE this week are a normal and healthy matter, and confirmed the cohesion of the index and the results it achieved after breaching its historical barrier for the year 2014, indicating that the rebound movement witnessed by the market is a result of profit-taking operations.

Al Khouli explained that the QSE index is in an upward trend, as it is expected that new records will be achieved for the index in the remainder of 2022 by reaching the levels of 14,500 points and 14,600 points, so that the index will break the level of 15,000 points by the end of 2022.

The QSE weekly report said that the market value of shares declined by the end of trading of the week to reach QR781bn, compared to its level last week of QR791.83bn, down by 1.36 percent.

The financial analyst pointed to the great opportunities that the listed companies will benefit from during the current year, especially with Qatar organizing the FIFA World Cup Qatar 2022, which will be reflected on their performance and profits, in addition to the recorded rise in oil and gas prices in global markets.

The report indicated that the value of trading on shares this week amounted to QR2.995bn, distributed over 798.98 million shares via 17,772 transactions.

Al Khouli pointed out that this proposition has begun to have repercussions on the financial results achieved in the first quarter of 2022, as the net profits of a number of companies whose financial statements have recently been revealed have recorded positive growth that exceeded the two figures.

Financial analyst Nidal Al Khouli added that the expected results for the rest of the companies will give an additional impetus to the market and will enable the companies to achieve rewarding returns for investors.