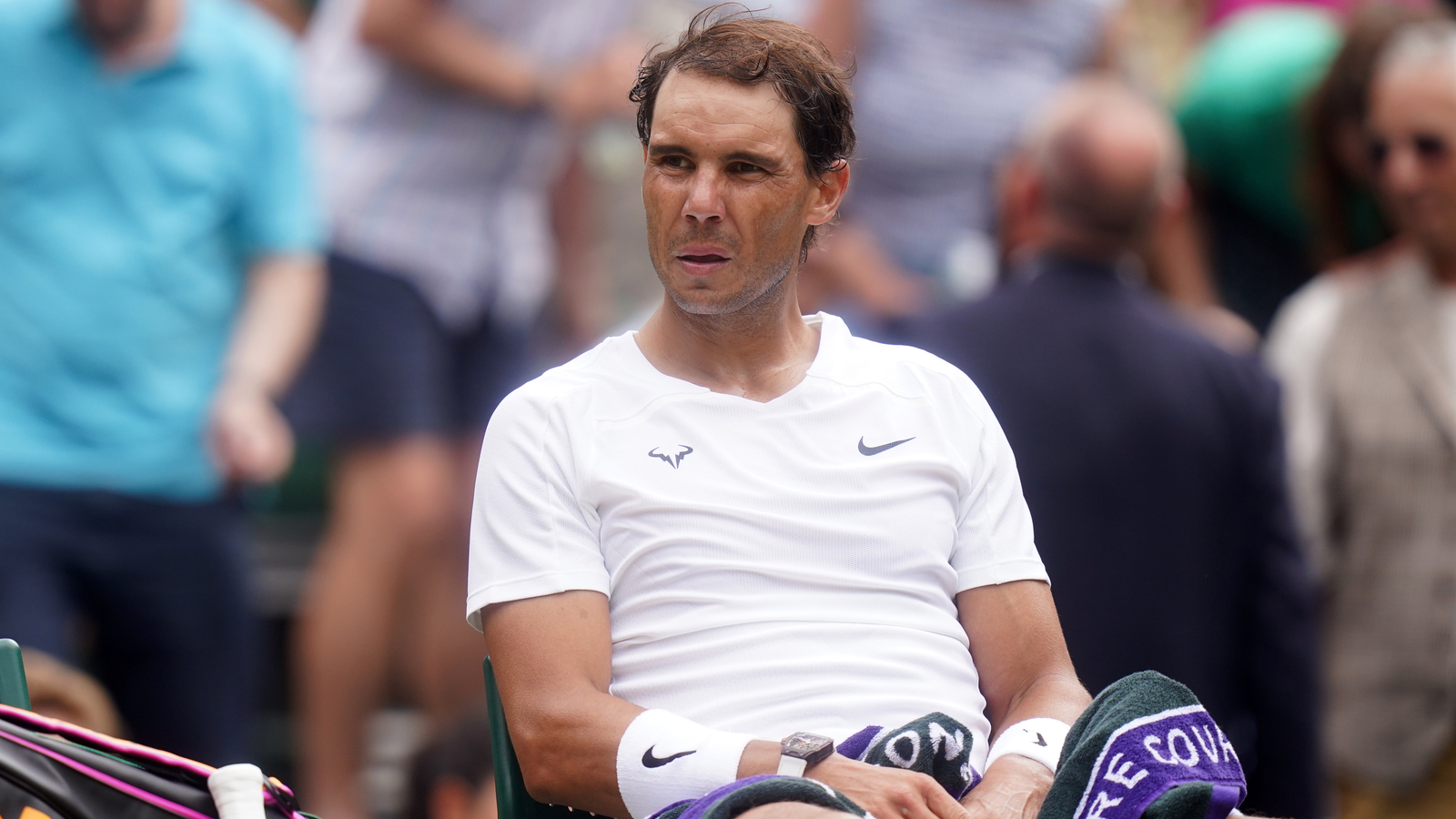 Rafael Nadal leads the entry list for this ATP 250 event, but after the first major of the season, the Spaniard announced that he will be out for 6-8 weeks, and most likely, he will not compete at the 2023 Qatar Open. Although having the 22-time Grand Slam champion is something that every event wishes for, even without Nadal, the tournament should be a spectacle.

Andrey Rublev and Felix Auger-Aliassime should be two highest-seeded players at the event in Nadal’s absence. They will be joined by three players that have experience with Grand Slam final.