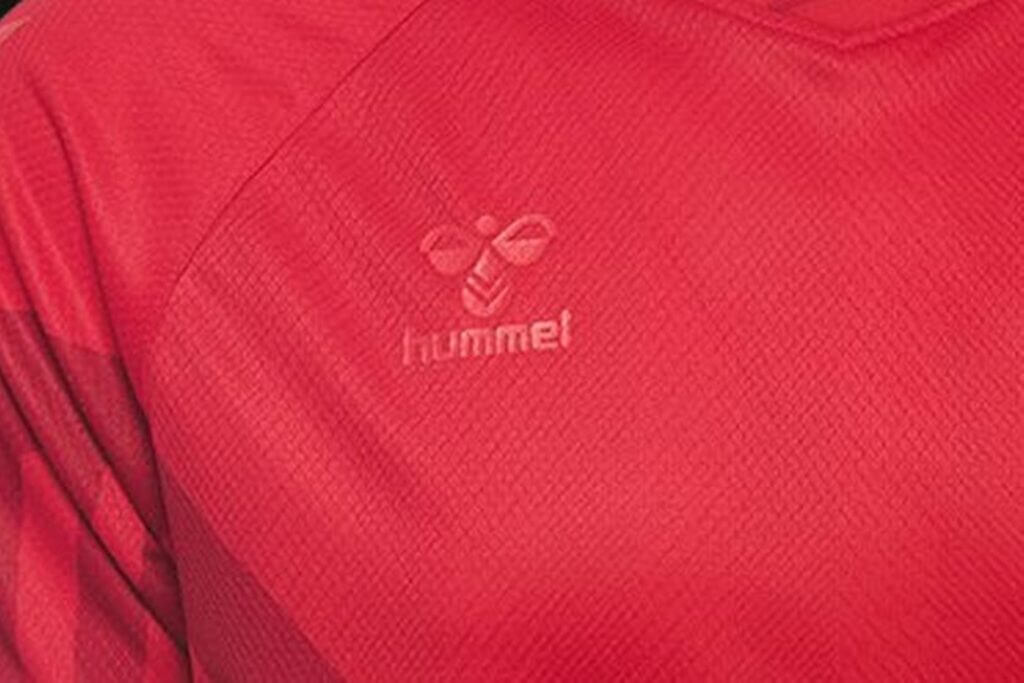 Denmark’s kit supplier has said it has “toned down” its logo and design on the team’s World Cup kits because it does not want to endorse Qatar, the host nation.

All of the logos on the home, away and third kits — which are manufactured by Hummel — are blanked out.

Hummel says this is because the company “does not wish to be visible during a tournament that has cost thousands of people their lives.”

They said: “With the Danish national team’s new jerseys, we wanted to send a dual message. They are not only inspired by Euro 92, paying tribute to Denmark’s greatest football success, but also a protest against Qatar and its human rights record.

“That’s why we’ve toned down all the details for Denmark’s new World Cup jerseys, including our logo and iconic chevrons.