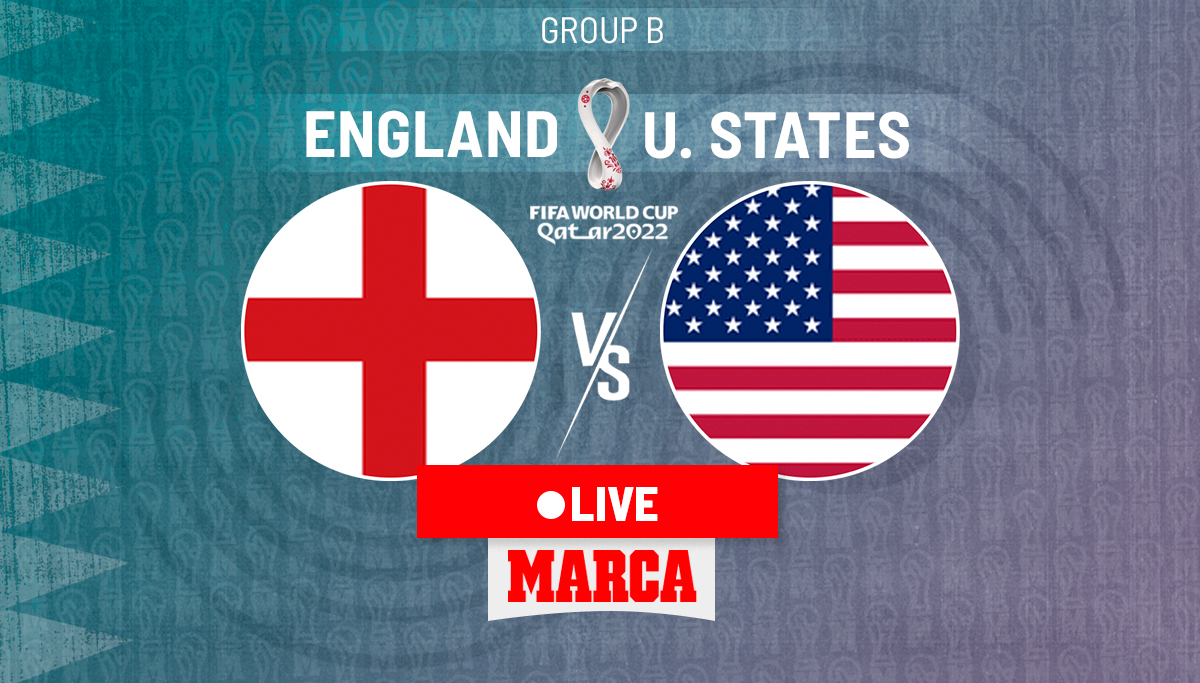 Welcome along to today’s Qatar 2022 World Cup fixture wherein USA and England face off in group B at the Al Bayt Stadium, in the city of Al Khor. The referee for this match is Jesus Valenzuela (VEN). The two assistant referees will be Jorge Urrego (VEN) and Tulio Moreno (VEN), and the VAR official is Juan Soto (VEN).

On November 25, USA and England will face each other to try to reach the last 16 of the Qatar 2022 World Cup. We’ve got all of the information you need to follow the game.

In which stadium will the World Cup fixture between USA and England be played?

The match between USA and England will be played at the Al Bayt Stadium in the city of Al Khor.

The Al Bayt Stadium is one of the eight stadiums hosting 2022 Qatar FIFA World Cup matches. It has a capacity of 60,000 spectators, making it the second-largest stadium in terms of capacity at this World Cup, behind only the Lusail Iconic Stadium, located in the city of Lusail. The stadium will host one quarter-final and one semi-final matches.

Which players did USA call up for the Qatar 2022 World Cup?

Which players did England call up for the Qatar 2022 World Cup?