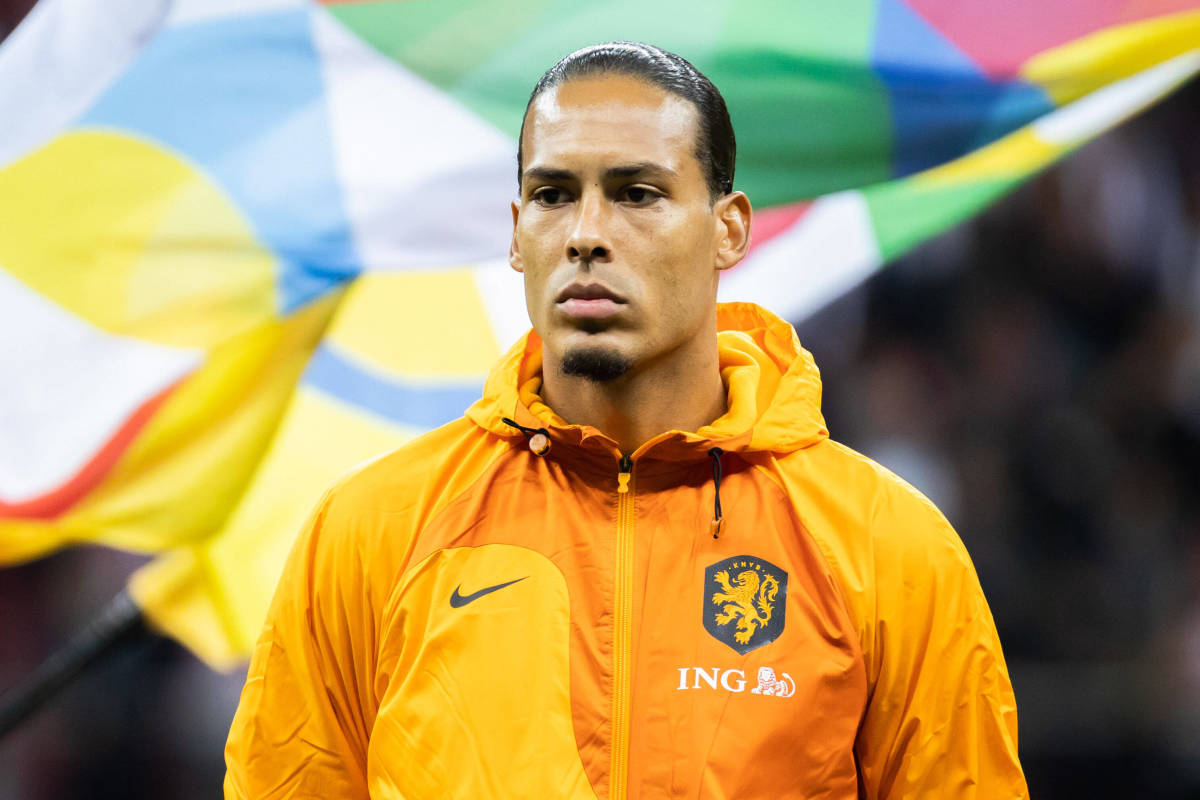 Players have had a nervous wait to find out whether they will participate in this year’s World Cup in Qatar but all has now been revealed as the squad’s were announced.

For Liverpool, only seven plays were selected by their national teams and LFCTR can now bring you the details.

Liverpool’s number one has been in outstanding form for the Reds this season and is expected to line up for favourites Brazil as they face Cameroon, Serbia, and Switzerland in Group C.

Liverpool’s number four has not been at his imperious best this season but will be looking to lead the Dutch to their first victory in the World Cup.

They kick off their bid for glory against Sadio Mane’s Senegal on Monday, 21st November before facing Ecuador and hosts Qatar in Group A.

There was no surprise when Liverpool skipper Henderson was named in the England squad with Southgate clearly an admirer of the 32-year-old’s leadership qualities.

England will face Iran, USA, and Wales in Group B.

Midfielder Fabinho joins teammate Alisson in the Brazil squad after showing signs recently he is beginning to return to form with Liverpool.