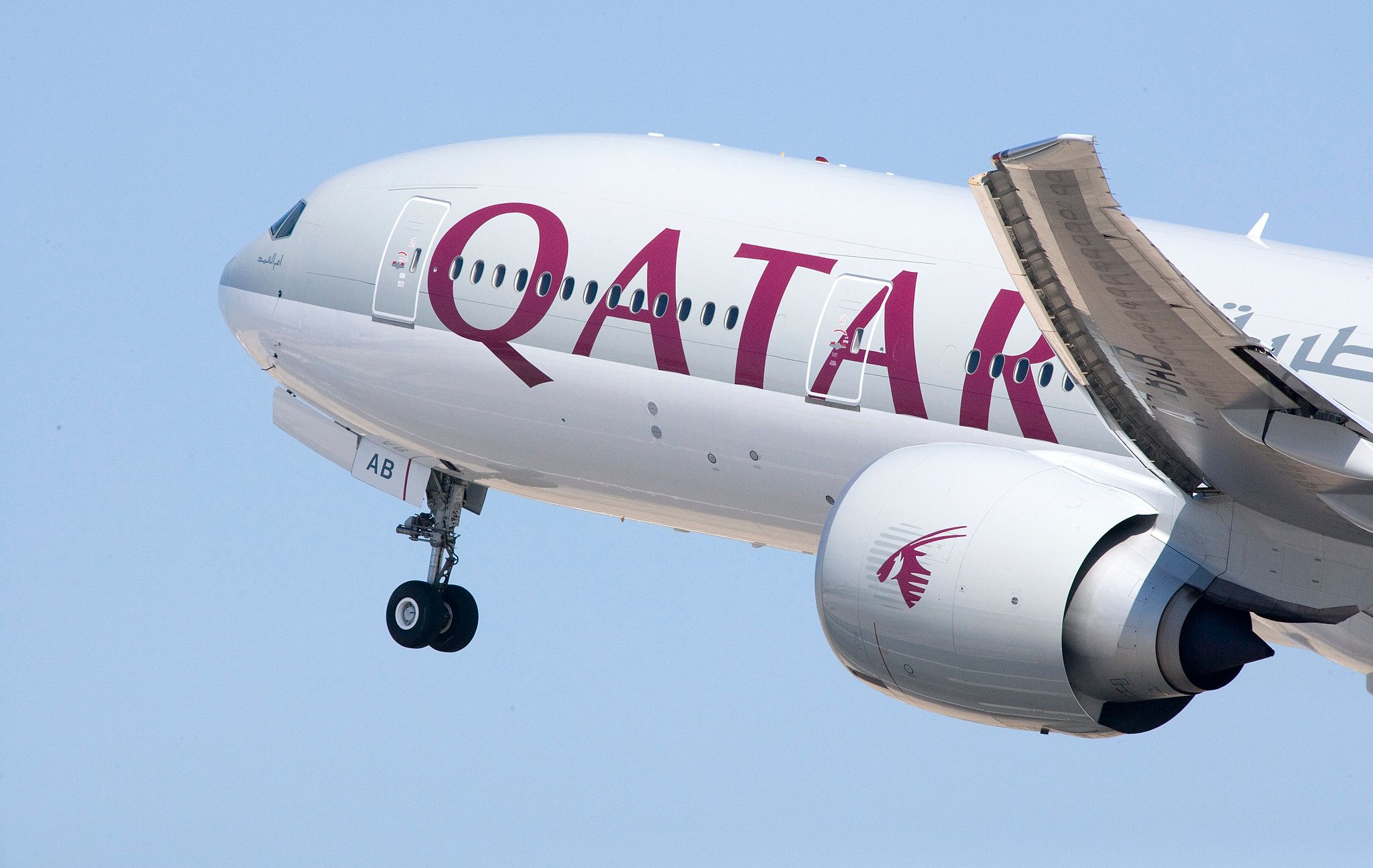 What does Qatar Airways do when a global event – in this case, the World Cup – comes to town? It adjusts what it does, temporarily focusing away from its core business – transit passengers – to respond to the different demand environment.

Unlike other operators, Qatar Airways won’t fly from Doha International, which has reopened to airlines. Still, it will benefit from Doha Hamad’s terminal expansion, opening soon and growing passenger capacity. And the oneworld airline has cut flights on many routes while increasing frequency – sometimes significantly – on others. It’ll be much more of a point-to-point airline for a few weeks.

SIMPLEFLYING VIDEO OF THE DAY

The World Cup runs from November 20th until December 18th. To help take account of everyone traveling to/from the event, Qatar Airways has 8,251 flights between November 14th and December 24th, according to the latest OAG data. However, that’s down from 8,884 – a drop of 7% – versus the preceding 41 days.

Analyzing schedules shows that Asia is the biggest loser, with flights 23% lower, mainly because of a big temporary drop in services to Pakistan, Nepal, Bangladesh, and India.

Stay aware: Sign up for my weekly new routes newsletter.

On the face of it, it seems odd for Qatar Airways to reduce capacity during a period of heightened demand. However, there’s limited capacity and it’s partly to enable other carriers to grow. Indeed, non-Qatar operators have increased Doha Hamad flights by 44%, from 1,819 to 2,616.

If Doha International is included, ‘other carriers’ have added three-quarters more services: from 2,313 to 4,025. As they grow, Qatar Airways adjusts, refocuses, and adds and cuts capacity where required.

The same ‘World Cup’ versus ‘pre-World Cup’ periods show that many Qatar Airways routes have more flights. Some 18 are notable, as shown below. Post-World Cup, most reduce to, or near, their previous levels, while all flights to Dubai World Central end. My personal favorites are Dammam (up to 10x daily), Madrid (up to 5x daily), and São Paulo (up to 3x daily).

Will you be traveling to Doha for the World Cup? If so, let us know who you’re flying with in the comments.