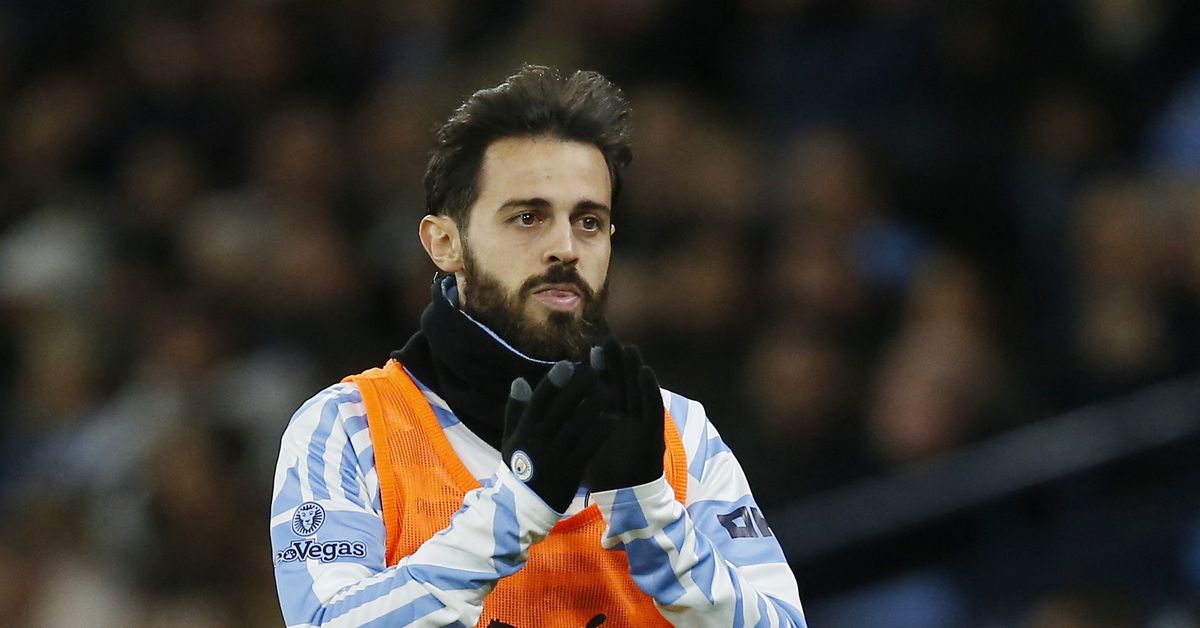 Nov 12 (Reuters) – Cristiano Ronaldo retains the support of his Portugal team mates despite his recent problems, midfielder Bernardo Silva said as the side prepare for their eighth World Cup tournament in Qatar.

“The reality is when you’ve got a player like Cristiano, it’s natural that sometimes you play for him because he can win you the game in the final minutes,” Silva told the FIFA website.

Ronaldo is the leading scorer in the history of men’s international football, with 117 goals in 191 games, but his goal-scoring form has dipped lately.

He has scored in only one of Portugal’s 10 games over the last year, netting a brace against Switzerland in the Nations League in June, and only three times this season for his club Manchester United where he has struggled to get into the starting line-up.

But Silva, who plays for English champions Manchester City, and will participate in his second World Cup, said Ronaldo remained central to Portugal’s ambitions.

“When you have these kinds of players on your side, you have to take advantage of them, although I agree you can’t become over-dependent on them as this can disrupt the team dynamics,” he said. “But, if we get it right, having Cristiano in our team will be a powerful weapon.”

Portugal have never won the World Cup, with third place in 1966 their best performance.

“Of course, I think about it. It’s every kid’s dream. Winning the World Cup, the biggest competition in football, is obviously a dream we all share but we’ll take it one game at a time because I think that’s the best way to win any championship, whether it’s for your club or your country,” Silva said.

“Our goal is to be champions but we must take it slowly, game by game. The focus is on our next training session, the match, recovery, training again, the next game and so on. Like that, we’ll get there.”

Portugal open their campaign in Qatar on Nov. 24 against Ghana in Group H, which also contains South Korea and Uruguay.

Reporting by Tommy Lund in Gdansk; editing by Clare Fallon