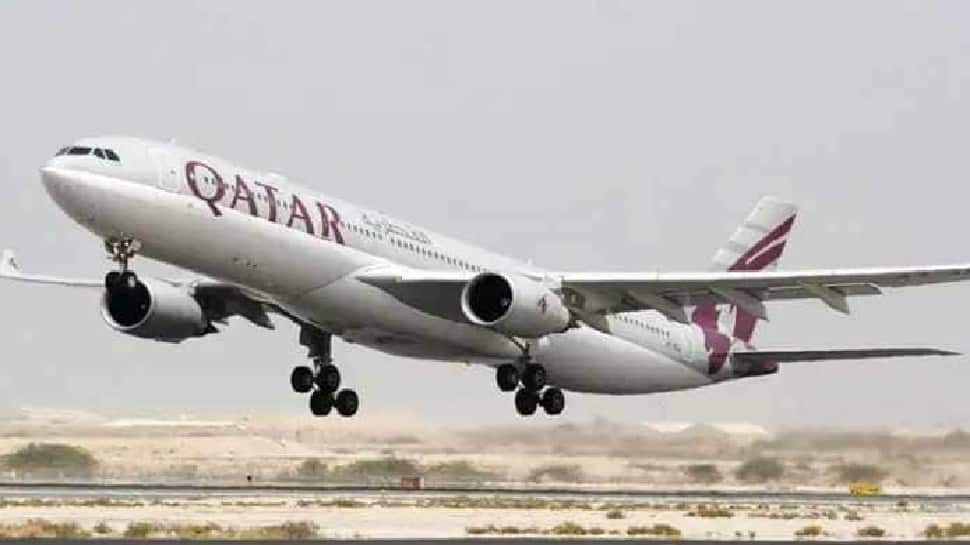 The title of World’s Best Airline 2022 has gotten into the hands of Qatar Airways for the seventh time at the Skytrax World Airline Awards 2022. The top spot of the airline was followed by Singapore Airlines and Emirates, which got second and third positions, respectively. The event for the awards took place at the Langham Hotel in London, United Kingdom, where the best airlines in the world were ranked based on many different parameters. After winning the award officially, Qatar Airways thanked all the participants for casting their vote in the airline’s favour.

The update on the new achievement was shared via the official Twitter handle of Qatar Airways with the caption saying, “The best just got seven times better. We are proud to be Skytrax Airline of the Year 2022 for a record seventh time. Thank you for choosing Qatar Airways; your votes mean the world to us.” Moreover, this year complementing the win is the airlines 25th anniversary.

Qatar Airways Group Chief Executive, Akbar Al Baker, said in a statement, “To be named as the World’s Best Airline was always a goal when Qatar Airways was created, but to win it for the seventh time and pick up three additional awards is a testament to all the hard work of our incredible employees. Their continued dedication and drive is to ensure our passengers have the best experience possible when they fly with Qatar Airways.”

It is to be noted that Qatar Airways won a total of four awards at the Skytrax World Airline Award 2022. Apart from being the World’s Best Airline, the airline also got the title of World’s Best Business Class, World’s Best Business Class Lounge Dining, and Best Airline in the Middle East. Qatar Airways, Singapore Airlines, Emirates, All Nippon Airways (ANA), Qantas Airways, Japan Airlines, Turk Hava Yollari (Turkish Airlines), Air France, Korean Air, and Swiss International Air Lines are the top 10 airlines in the world as of 2022, according to the Skytrax ranking.