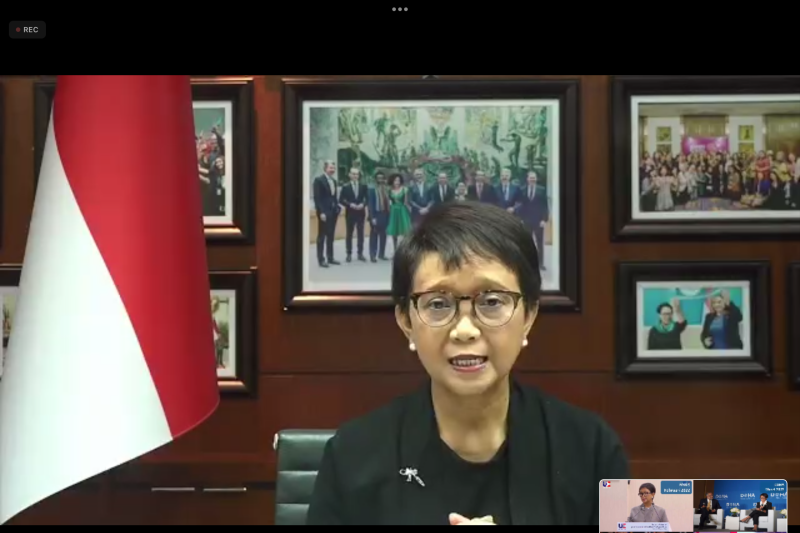 The dialogue ran well and openly. At the meeting, the Indonesian ulemas raised several issues, including the role of Islamic education in supporting national resilience.

The trilateral ulema dialogue is one of the focuses of Indonesia’s relations with Afghanistan, particularly under the leadership of the Taliban, who have taken over power in Afghanistan, she said.

The trilateral ulema meeting between Indonesia, Qatar, and Afghanistan was held in Doha, Qatar, on June 14, 2022. The Indonesian delegation to the meeting comprised two ulemas from Islamic organizations Nahdlatul Ulama (NU) and Muhammadiyah as well as the rector of Syarif Hidayatullah State Islamic University ( UIN).

“The dialogue ran well and openly. At the meeting, the Indonesian ulemas raised several issues, including the role of Islamic education in supporting national resilience,” she said.

In addition, the Indonesian representatives also drew attention to the issues of women and education from the Islamic perspective as well as the manifestation of Islamic values in promoting peace and a more harmonious life, she added.

Indonesia is committed to helping the Afghan people. Since the Taliban took power, Indonesia has carried out various activities to support the life of the Afghan people, particularly women, she said. It also sent 65 tons of food assistance in January 2022, she added.

Indonesian ulemas are currently visiting Kabul, Afghanistan, along with ulemas from several members of the Organization of Islamic Cooperation (OIC), she informed.

“To support education for all, Indonesia has offered scholarships and capacity building to the Afghan people, particularly women,” she added.

Related news: Nusantara to be base for future-oriented economic development: Jokowi